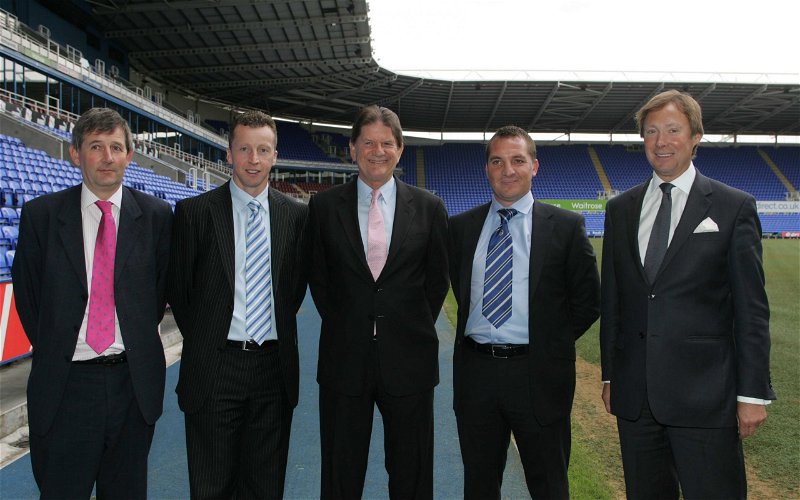 Nick Hammond’s task is to help Newcastle United land a central defender, a full-back and a central midfielder to instantly improve their first-team, according to The Athletic.

Hammond, who has previously worked in similar roles at Reading, West Bromwich Albion and Celtic, has been appointed as a temporary consultant at Newcastle ahead of the January window.

Indeed, the club’s PIF owners are understood to be “wedded” to the idea of a sporting director and, while Hammond may not be the long-term answer, the 54-year-old has signed a temporary deal in order to help the new regime approach what is surely one of the most important transfer windows in recent history.

Who is Nick Hammond?

A former goalkeeper for Swindon, Plymouth and Reading after coming through Arsenal’s youth ranks, Hammond was appointed the Royals’ first-ever director of football back in 2003.

In 2019, he took on a similar role at Celtic on a short-term basis before committing long-term and, when asked about Hammond’s work, former manager Neil Lennon heaped praise on him.

“Will he stay on? I hope so,” he said (via The Glasgow Evening Times).

“He’s worked tirelessly, been here there and everywhere around Europe meeting agents, club representatives, talking to people on the phone constantly.

“Talk about work ethic, Nick is so diligent in a lot of areas when it comes to recruitment side of things.

“I’ve enjoyed working with him over the last few weeks.”

Why those positions in particular?

Described as of a “Championship” standard by Jamie Carragher in October, The Daily Telegraph’s Luke Edwards is another to have criticised the level of player Eddie Howe has available at the back and the team have conceded 37 goals in 17 Premier League game, a rate of over 2 per game.

After a chronic lack of investment over the years, it seems like an obvious place to start.