Transfer News: Burnley to reject all offers for James Tarkowski 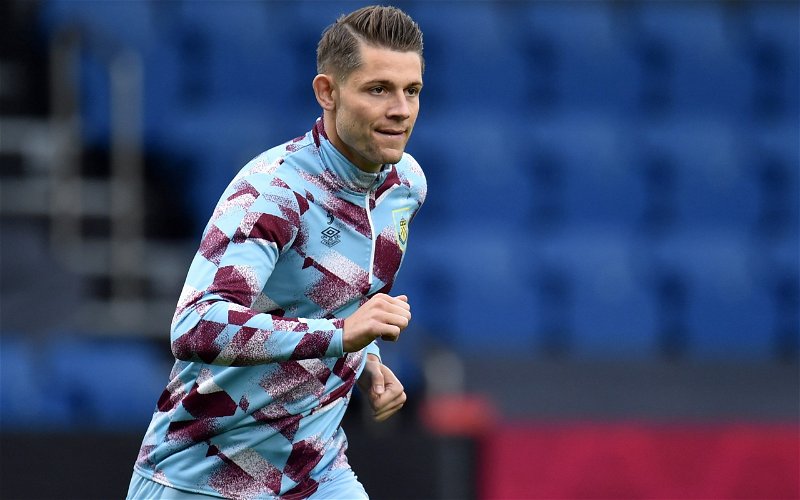 Burnley are prepared to double down in their attempts to keep James Tarkowski in January, according to Football Insider.

The defender was strongly linked with a move to the club when the takeover first went through in October and, frankly, would be one of the most sensible signings Newcastle could make.

Still, Nothing But Newcastle have previously been told the 28-year-old would prefer a move to West Ham United if he were to leave Turf Moor.

What is Burnley’s transfer stance?

The report suggests Burnley are prepared to reject any offer for the former Brentford defender despite the fact the January window represents their last chance to sell him should he continue on his current contract.

Given their own perilous position in the Premier League, it would seem strange to actively want to sell a man to have played in every minute of their campaign so far, even if they do risk losing him for free. After all, the riches staying in the division offer far outweigh pretty much any transfer fee.

For his part, the one-cap England international is thought to have accepted Burnley’s stance and is happy to stay for the rest of the season.

What has Sean Dyche said about Tarkowski?

“All I would say about James is that he’s a fantastic professional, he has been since he’s been here and he continues to be,” he said (via The London Evening Standard).

“His form this season has been absolutely top drawer.”