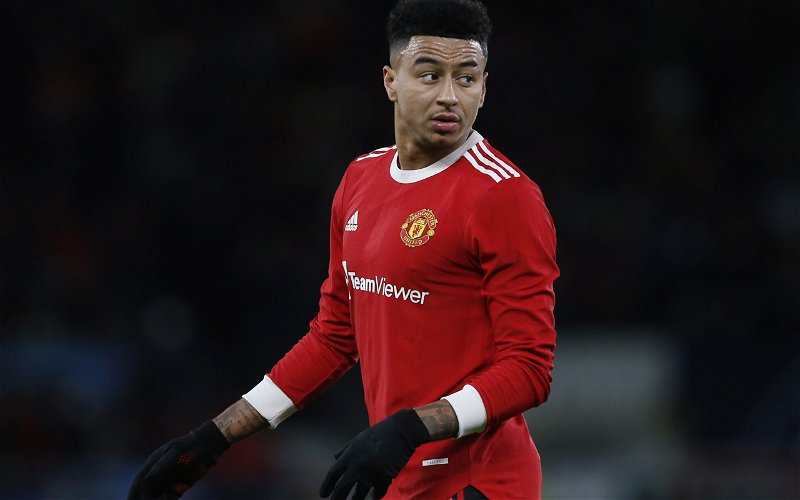 Newcastle United have begun contact with Jesse Lingard over a potential January move, according to Fabrizio Romano.

The Manchester United and England midfielder has long been linked with a move to St James’ Park.

Indeed, he’s thought to have rejected the idea of a loan move to the club earlier this year in favour of West Ham United and, despite impressing there, Lingard has rarely been involved at Old Trafford.

That could change following the appointment of Ralf Rangnick of course but, as it stands, the 28-year-old will be out of contract in the summer of 2022.

Last month, The Athletic revealed the club were extensively scouting players coming towards the end of their contracts.

Given Lingard’s lengthy experience in the Premier League, as well as the kind of goalscoring threat he showed in East London (nine goals in sixteen games), he does look like exactly the profile of player who can come in and make a difference mid-way through the campaign.

Potentially, Lingard is the sort of attacking midfielder who can ease some of the goalscoring burden on Callum Wilson. While he might not be a central striker, he’s proven he can be prolific enough.

Clearly, he’s not exactly the most long-term investment in the world, but would appear to be a logical mid-season addition.

What did Romano say about Newcastle and Lingard?