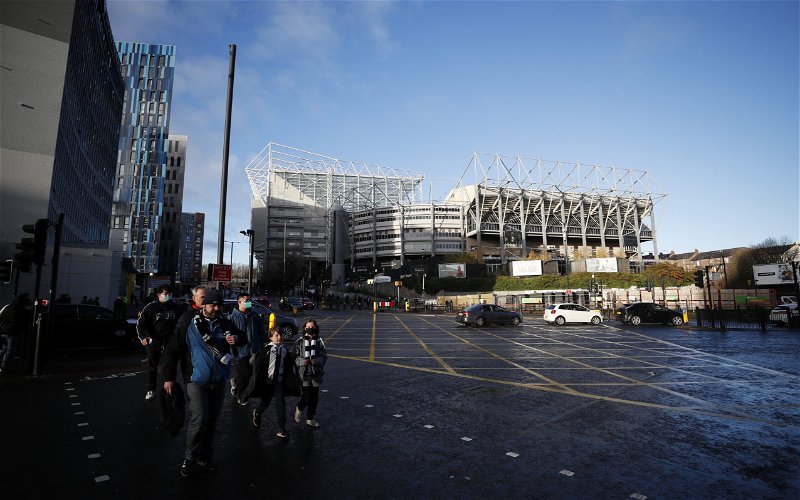 David Ornstein has revealed that Newcastle United are very active in preparation for the January transfer window.

Given the dire position the club find themselves in heading into the window, as well as the newfound riches off of the pitch, a busy January is expected.

Indeed, Eddie Howe is understood to have earmarked central areas in both defence and midfield as key areas of improvement and, frankly, it’s hard to see how Newcastle have any chance of staying up this season outside of making the right kind of additions in the right areas.

It seems almost too obvious to point out the defence.

Not only have Newcastle conceded the highest number of goals in the Premier League this season, WhoScored data shows they are incredibly open as a team. Only Burnley and Leicester City have allowed more shots against them per game on average this season (15.3).

Back in October, Jamie Carragher claimed the team’s defence was of a “Championship” standard and, in all honesty, it’s hard to disagree.

This all comes down to a chronic lack of investment. Until Joe Willock, Newcastle had not spent any money on a midfielder since the signing of Mikel Merino in 2017 and Emil Krafth – who has rarely convinced – was the last time a defender was signed on a permanent basis.

What did David Ornstein say about Newcastle’s transfer plans?

Speaking on Monday’s episode of The Athletic Football Podcast, Ornstein shared some insight.

“Newcastle are going to be busy,” he said from the 26:55 mark onwards.

“They’re in a mess and they genuinely have irons in fires.

“They are very actively looking and already trying to make moves in the market. “