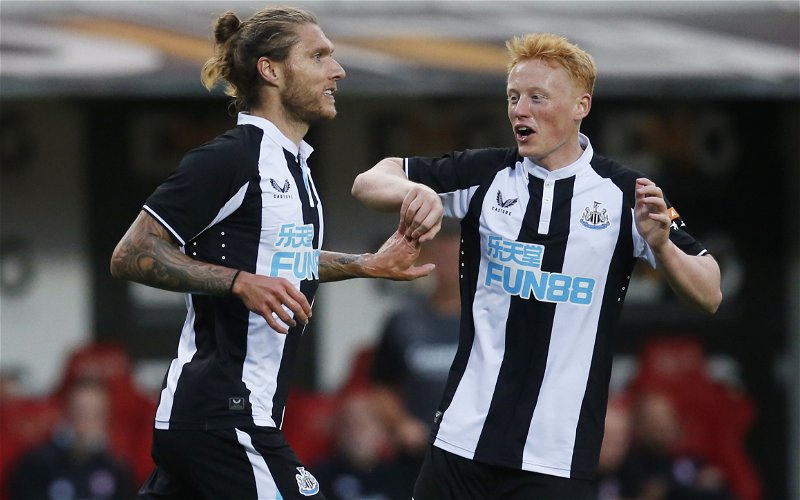 Newcastle United are looking to terminate Matty Longstaff’s loan spell at Aberdeen as soon as possible, according to The Chronicle.

Longstaff, who rarely featured for Newcastle after signing a fresh contract in 2020, has been left out of the Dons’ last three squads.

As a result, the club are looking to activate the clause that allows him to return to St James’ Park in January, bringing him back to what is a new-look regime. From there, Eddie Howe and the 21-year-old will decide on his future, with another loan spell away thought to be possible.

Prior to his move to Scotland, both Blackburn Rovers and Derby County were linked with a move.

Is there any chance Longstaff could play for Newcastle this season?

Given the lack of impressive options currently in central midfield, it might be tempting to imagine the academy graduate coming in.

After all, he made quite the impact under Steve Bruce upon his initial breakthrough and was valued highly enough by the club to be offered a new deal.

What’s been said about Longstaff at Aberdeen?

“Matty is still competing to be in this group until January then we will see where we are,” he said (via The Press and Journal).

“The one thing through the whole thing is Matty’s attitude has been brilliant.

“He knew he wasn’t getting stripped (against St Mirren).

“After he asked me that he went away and did some work on his own.

“Matty is working his tail off to try to get back because the training has been limited the last couple of weeks in terms of a group and football work.” 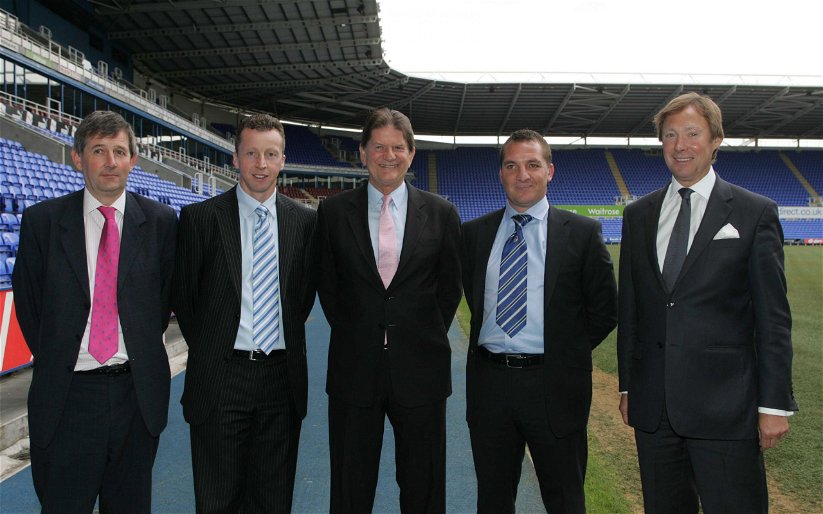