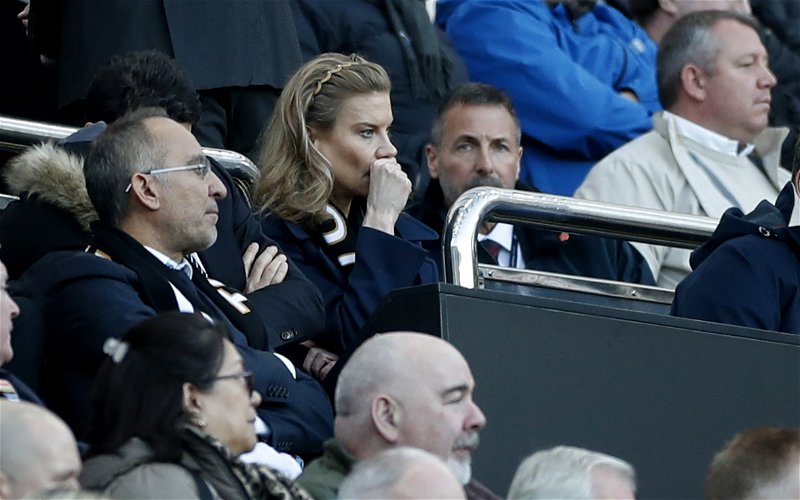 Newcastle United could now look to spend more aggressively in the January transfer window, according to The Times.

When the Saudi Arabian takeover was finally forced through last month, there were early reports from The Athletic suggesting the budget for the winter window would be in the “low tens of millions”. Indeed, it appeared as if the new regime wanted to build up slowly, having finally got their hands on a club they initially tried to buy in early 2020.

However, given where Newcastle are at the moment after a truly miserable start to the campaign – one that leaves them six points adrift of safety already – there is now reportedly a change in thinking. With the early days of the club’s new era looking bleak (in the short-term, at least), decision-makers could now look to spend big money in an effort to stay in the Premier League.

It has to be in defensive areas.

While that group of players looked solid enough under Rafa Benitez, they rank amongst the worst in the division at the moment. Only Norwich City (who also look like relegation fodder already) have conceded more often and Sky pundit Jamie Carragher recently labeled the whole unit as a “Championship” standard defence.

Even if that is a somewhat simplistic analysis, it’s hard to argue with.

What has been said about Newcastle’s current form?

Pundit Frank McAvennie recently told Football Insider that the new ownership must surely be preparing for a season in the Championship.

“I think Newcastle are in real trouble,” he said.

“You could give that squad to Jose Mourinho and he wouldn’t be able to get much more out of it.

“It is a Championship squad with one or two half-decent players. I just don’t see where that first win is coming from.

“These new owners have plans. I think they have to be drawing up a plan for the Championship.

“That’s the sensible thing to do because from what I have seen of Newcastle this season they have been truly awful.

“They can get new players in January but they could be 15 points adrift by then.

“There is only so much a new manager can do before they get their own players in.“