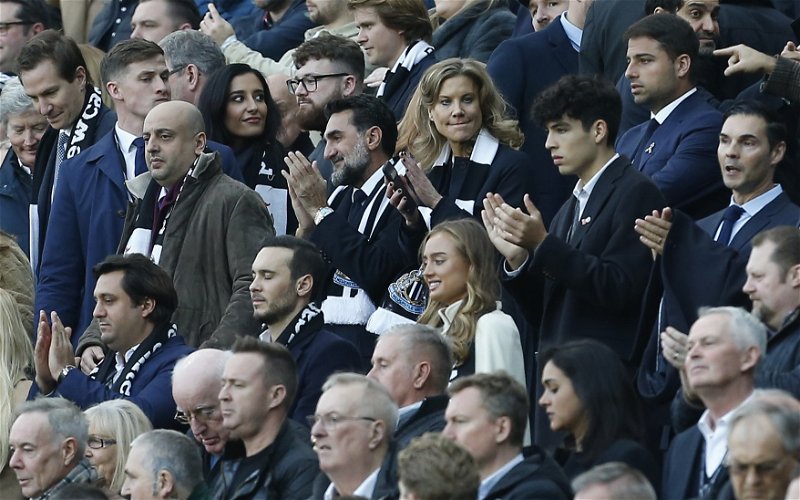 Newcastle United could switch attention to making loan signings in the January transfer window, according to Football Insider.

Given their perilous position in the Premier League and the newfound resources off of it, it’s natural to assume the club will be busy when the transfer market reopens on January 1st.

Still, while the new regime are thought to be ready to back head coach Eddie Howe at the turn of the year, they could look to the loan market instead. Indeed, considering the very real threat of relegation this season, the idea of paying big money for stars who remain on big contracts even outside of the Premier League isn’t thought to be something the hierarchy want to consider.

To that end, loan signings are viewed as a happy medium.

While, by their sheer nature, loan signings aren’t always considered as exciting as permanent additions, there’s definitely a certain logic to this.

The likes of Portsmouth, QPR and Sunderland have tumbled down the leagues having to pay big money to stars signed in desperation and, though Newcastle’s owners are surely richer, that doesn’t necessarily mean they’re willing to make stupid investments that could damage the long-term health of the club.

If the right quality is brought in, it shouldn’t matter what kind of deal they’re on. Look at Jesse Lingard at West Ham United, for example.

The England international had a profound impact on their team even after joining on a short-term basis, so it’s not as if good additions can’t be found. Closer still, Joe Willock can provide a further example of a temporary addition hitting the ground running and proving good value.

Speaking to the club’s official website (via Sky Sports) earlier this month, Amanda Staveley did reveal Howe would be backed, though stopped short of suggesting what kind of deals the club were ready to chase in January.

“We are preparing for the January transfer window,” she said.