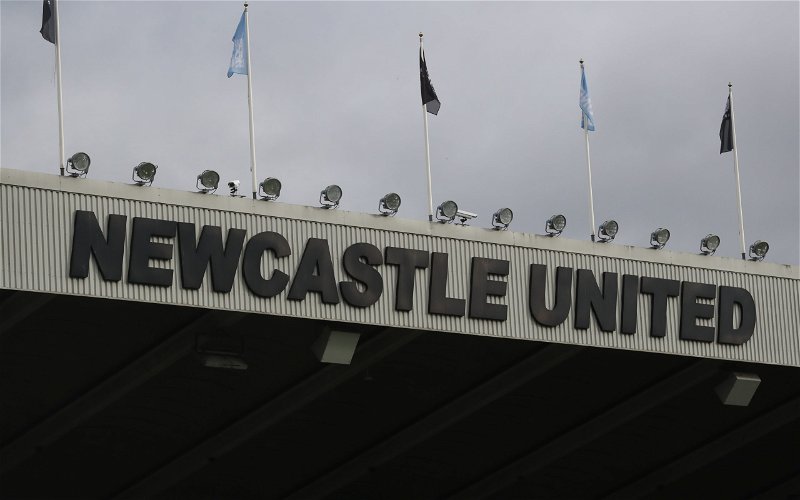 The recruitment team at Newcastle United are heavily scouting players set to enter the final six to eighteen months of their contracts on mainland Europe, according to The Athletic.

Given the club’s dire league position, there is a drastic need for a raft of improvements – largely in defensive areas – to come in and hit the ground running in January.

Indeed, Alan Nixon of The Sun recently suggested those behind the scenes on Tyneside were “very busy” in looking at signings from abroad (presumably to potentially avoid being ripped off by Premier League clubs) and The Athletic’s report does provide some further insight into the kind of deals they’re chasing.

Why would Newcastle be looking at those deals?

In all honesty, it would be a surprise to see Eddie Howe manage to keep the team up from this position.

Only Derby County in the 2000-01 season have managed to beat the drop having not won any of their first 13 games and Newcastle are still to play Leicester, Liverpool, both Manchester clubs and Everton before the January transfer window even opens.

Fail to beat Norwich City and Burnley at home in the next two games and, frankly, the club may as well start to plan for life in the Championship.

With that in mind, looking to buy players who are coming towards the end of their contracts seems wise. In theory, that should stop them overpaying and help other clubs cash in on their assets, minimising the risk somewhat.