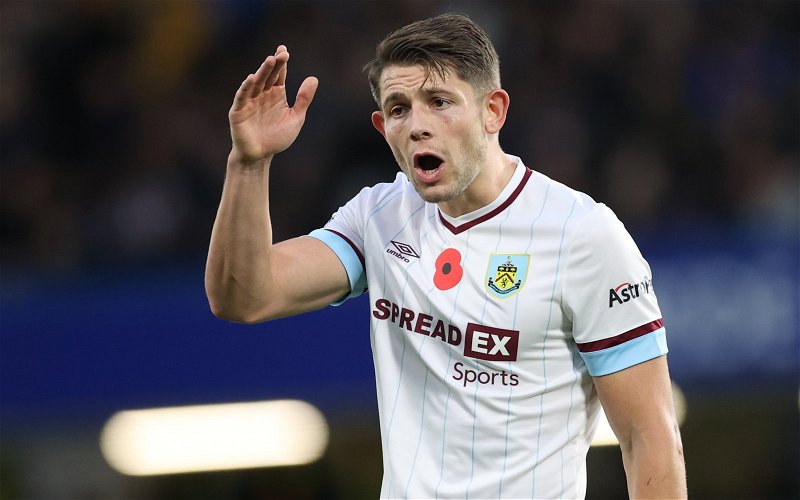 James Tarkowski would prefer a move to West Ham United during the January transfer window, Nothing But Newcastle can reveal.

Tarkowski had been earmarked as a potential early signing for the new regime given the Burnley defender will be out of contract in the summer of 2022.

Still, while there is a chance he could leave Turf Moor in the January transfer window, there has so far been little contact with Newcastle as West Ham line up a potential swoop, though Burnley’s asking price is proving prohibitive as things stand.

Would Tarwoski be a good signing for Newcastle?

The 28-year-old is hugely experienced in the Premier League and, frankly, has outperformed all of Newcastle’s options in central defence thus far.

On a per game basis, he averages more in the way of tackles and interceptions (1.5 and 1.7 respectively, via WhoScored) than any of Federico Fernandez, Jamaal Lascelles and Ciaran Clark, as well as more successful aerial duels.

Out of contract in the summer and potentially weakening a rival towards the bottom of the league, it would be an astute addition given the defensive problems Newcastle have encountered this season.

What has been said about James Tarwoski and Newcastle?

Writing in The Daily Mail in October, pundit Danny Murphy backed the idea of a swoop.

“Permanent signings will be hard in January but trying to bring in someone like Burnley’s James Tarkowski, a proven defensive leader and out of contract in the summer, ticks a lot of boxes and would make perfect sense.

“I’ve watched a lot of Newcastle this season and, while they have made more chances, they have been woeful defensively.

“If I was manager, I’d want to sign a centre half, holding midfielder and full-back to make the team tough to break down. Once that is delivered, you’d add a goalscorer at the other end of the pitch where Wilson misses too many games. They have creators like Allan Saint-Maximin and Miguel Almiron but not players who can convert the chances.”