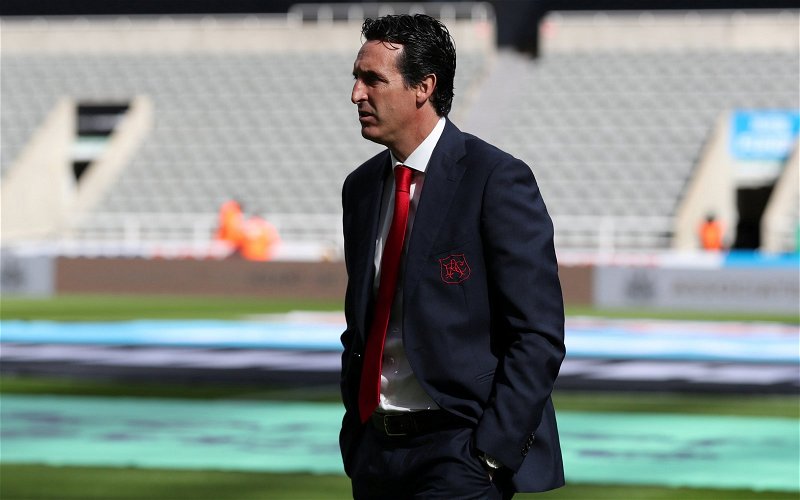 Newcastle United are prepared to hand Unai Emery a “huge war chest” in January should the Spaniard complete a move to St James’ Park, according to The Daily Mail.

The report claims Amanda Staveley believes the former Arsenal manager is the right man to lead the club out of the relegation zone and hopes to appoint Emery before the weekend.

Indeed, talks are understood to have accelerated over the weekend and there is a feeling Emery could come in immediately after his Villarreal side’s Champions League game with Young Boys on Tuesday evening.

So, Newcastle could spend big in January?

While there were initial reports of a fairly low budget being available when the winter window opens, with The Athletic revealing that was likely to be in the “low tens of millions”, The Times have recently suggested things could change.

As a result of the club’s terrible league position – six points off safety already – decision-makers could lean on their huge resources in an effort to breathe some life into the side and stave off relegation.

How many trophies has Unai Emery won in his career?

Although Premier League fans might remember his time at Arsenal ending sourly, Emery is a hugely successful manager.

Across spells at Sevilla, Paris Saint-Germain and Villarreal, the 49-year-old has won ten trophies. That haul includes a Ligue 1 with PSG (although some may suggest that isn’t a huge achievement) and four Europa League victories during his time in Spain.

What has been said about Emery and Newcastle?

Writing on Tuesday morning as the links with Emery intensify, The Daily Telegraph’s Luke Edwards expressed his delight at the potential appointment.

“I’d be really, really happy with Emery,” he tweeted.

“Proven pedigree, point to prove, can organise a defence, will unite the fanbase and provide a rallying point. Will give whole club a lift if he comes. Let’s hope he does.”