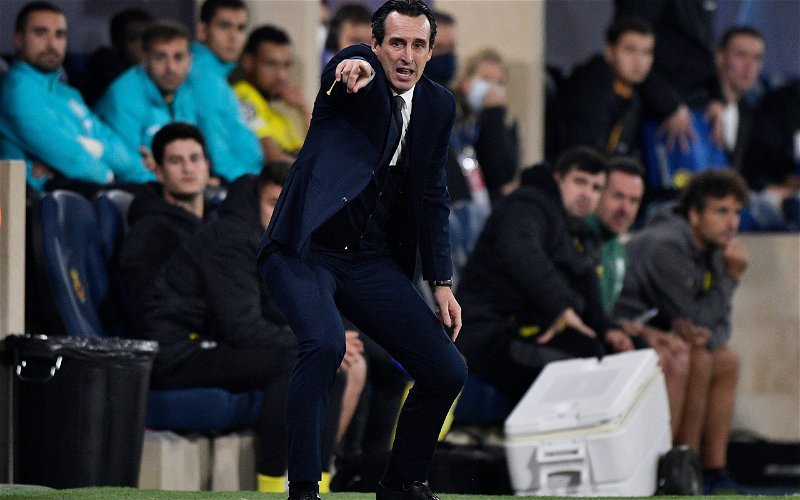 Unai Emery has revealed further insight as to why he rejected Newcastle United earlier this month.

The former Arsenal was strongly linked with a move to St James’ Park and was understood to have held talks prior to the appointment of Eddie Howe. According to The Athletic, Villarreal were “surprised” about the manner in which Newcastle conducted themselves during the managerial chase and the 50-year-old himself felt pressured, hence why he snubbed the offer.

Just how big a blow that is for the club remains to be seen of course but, in any case, Howe has been brought in as the first head coach of the PIF era.

What did Emery say about the Newcastle job?

Speaking to BT Sport ahead of his side’s Champions League loss at home to Manchester United on Tuesday, Emery spoke about the Newcastle links.

“As a professional, everybody wants to listen when your work is efficient, but for now I am very focused here and have the opportunity to manage in the Champions League.”

What was said about Emery and Newcastle?

“Missing out on Emery was a blow for Newcastle after the euphoria of the takeover. Things were never all of a sudden going to be rosy,” he said.

“The best players and managers aren’t going to go to Newcastle. This is obviously a long-term project and in years to come they will get better and be where they want to be.

“But it’s going to be a hard year or two for them. They can’t buy the best players straight away, so they have to be realistic. Maybe they were thinking that after the new ownership all the top managers would want to come to Newcastle, but that’s not going to be the case.”