It remains to be seen whether Christmas will deliver merriment at Newcastle United, but the New Year is already shaping up to be a happy one. Magpies supporters cannot wait to tear down decorations that have not even gone up yet before going on to raise a glass to 2022.

That is because the January transfer window is shaping up to be quite something at St James’ Park. Opportunities to get fresh faces through the door always bring with them an air of optimism, but excitement levels on Tyneside are about to blow the roof off.

Rarely has the club been in a position where they can rub shoulders with the elite and embark on elaborate shopping sprees in the most fashionable sporting boutiques. That has become the case, with the plan being to pick up the odd bargain.

For now, dreams of Champions League football and title challenges must be put on hold, with there more pressing concerns to contend with at the present. Football odds from Paddy Power have the Magpies at 10/11 to beat the drop and avoid relegation this season.

A tumble into the Championship is unthinkable and, given what has been happening off the field of late, survival is the bare minimum requirement for a team about to start setting its sights much higher than the 17th spot.

It does, however, remain to be seen who will be drafted in to help put foundations in place on which future ambitions can be built.

Among those to have generated plenty of transfer talk over recent weeks is Juventus midfielder, Aaron Ramsey. It has come as no surprise to see Newcastle’s name thrown into the melting pot there.

They are, on paper, a good fit for a Wales international that has rather lost his way in Italian football. A fresh start is required, and a return to British football would deliver just that in familiar surroundings.

A deal for a proven performer, one that made over 300 appearances for Arsenal and won three FA Cups with the Gunners, appears to make a lot of sense. There is no denying Ramsey’s ability when he is fit and firing.

That, though, is where part of the problem lies. While he may be no risk in the talent stakes, he would represent a calculated gamble on the fitness front. Ever since his days in north London, far too much time has been spent with his feet up on the sidelines.

If Newcastle were to make a move, while meeting the demands of what would be a big contract, then they would need Ramsey to spend more time in their engine room than the treatment one.

He has shown, particularly with his country, that he can be a match-altering asset on his day and the kind that would help to make a new-look Magpies side smoother through transition and a lot easier on the eye.

There is, however, always that seed of doubt with Ramsey and his ability to steer clear of injury, and it is for that reason that talk of any imminent deal will set off as many alarm bells as it does fireworks. 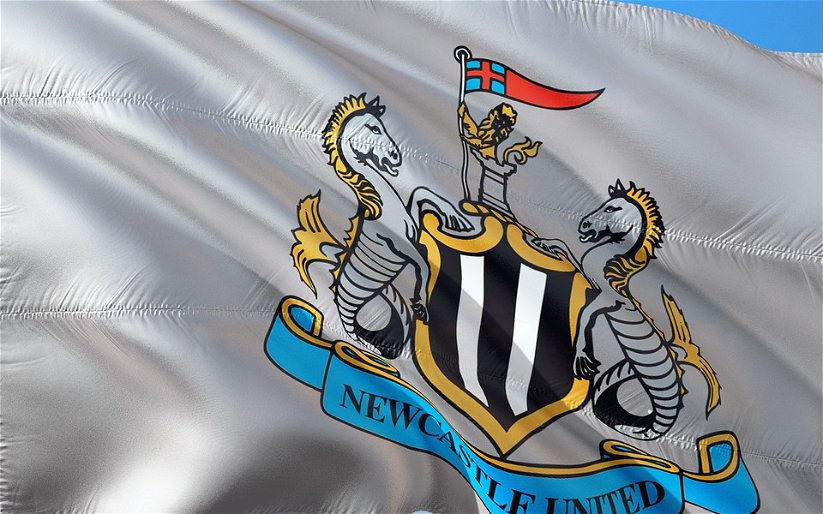