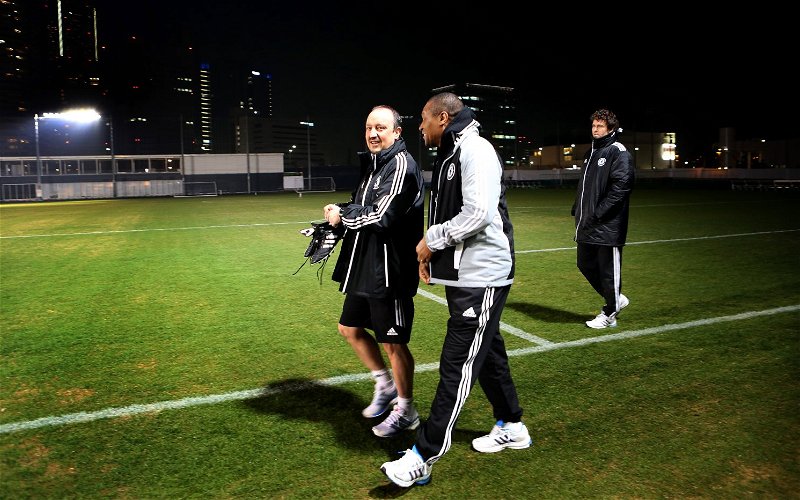 Michael Emenalo is set to work “closely” with Eddie Howe after agreeing a deal to become Newcastle United’s sporting director, according to Football Insider.

While the likes of Michael Edwards, Luis Campos and Jason Wilcox have all been linked with the post, former Chelsea man Emenalo is thought to have reached an agreement in principle to move to St James’ Park as part of a new-look set-up.

As a result, he is reportedly ready to work closely alongside Howe, who has been announced as Newcastle’s “head coach” rather than “manager”, which could hint at a more continental-style approach.

Who is Michael Emenalo?

A former Nigerian international, Emenalo was involved at Chelsea between 2010 and 2017 before moving to AS Monaco.

The Sun‘s recent profile of the 56-year-old claimed he was “credited with building the infrastructure for their incredible youth academy” and, along with his “army of scouts”, he “helped identify Eden Hazard, Kevin De Bruyne, Mo Salah and Romelu Lukaku as signings”.

Boasting experience of working for a major Premier League club, both in terms of making signings and helping create an academy system to provide stars of the future or hugely sellable assets, he does seem tailor-made for a Newcastle side attempting to take on the elite.

What has been said about Emenalo and Newcastle?

Speaking on The Kelly and Wrighty Show in October, pundit Ian Wright urged the club to move for Emenalo.

“For that man to still not be in some form of football employment, at the level of football management, is still, for me, incredible,” he said.