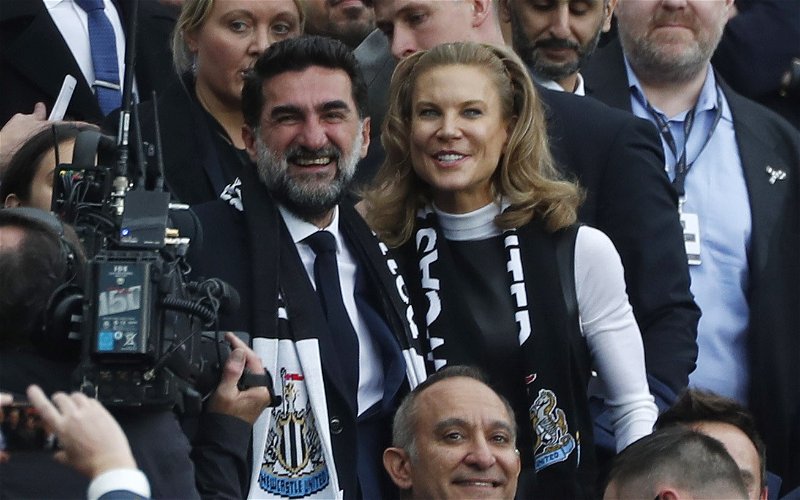 The Newcastle United owners may not have realised just how dire the situation was at the club when the takeover finally went through last month, according to Duncan Castles.

While teething problems are of course expected, the opening few weeks have not run smoothly for the new ownership.

Their decision to keep Steve Bruce on in charge of the Tottenham Hotspur game on October 17th drew criticism from the likes of Gary Neville, while their public pursuit of Unai Emery as his replacement descended into farce.

Clearly, they’re not going to get every decision right from the get-go and it’s important to keep in mind that this is a long-term project. Indeed, in their defence, they are building from a low base given Mike Ashley pretty much refused to spend anything on infrastructure during his 14-year in charge.

The problems are deep-rooted, after all. Before the takeover, Alan Shearer described the club as a “hollow shell” prior to talking on Match of the Day about the way in which it was run, handing contracts to aging players rather than buying upgrades to replace them in order to save money.

What did Castles say about the situation?

“They’re in a bit of a dilemma in that they now realise they’re in serious danger of relegation,” he said from the 59:40 mark of The Transfer Window Podcast onwards.

“I don’t think they expected that the club’s situation would be as bad as it was when they were finally granted approval by the Premier League, over a year after they initially agreed a deal with Mike Ashley.

“They’re second bottom, four points from ten games, six points off safety and there’s a feeling that they need to get a coach who understands that and is able to respond to the poor quality of the squad.”

Are the ownership learning?

The Athletic recently stressed that those behind the scenes realise they’ve made mistakes while effectively learning on the job and have vowed to learn their lessons.

At this stage, that’s the most we can ask for.