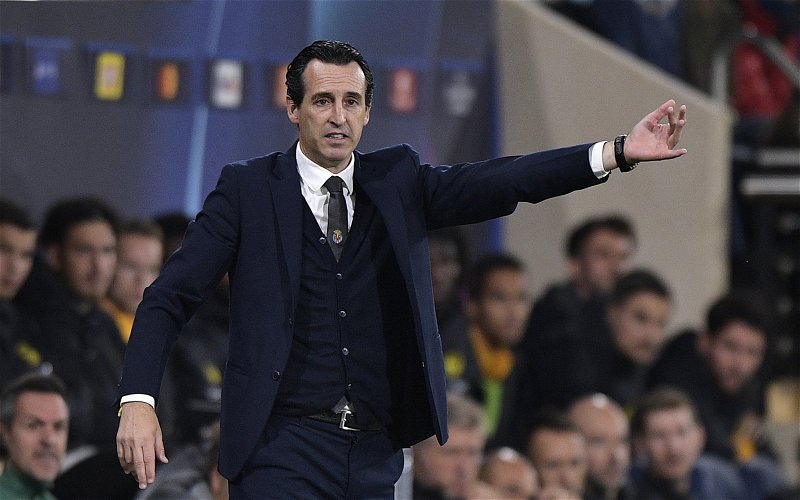 Some at Villarreal were surprised about how Newcastle United handled their pursuit of Unai Emery, according to The Athletic.

Despite heavy links between the club and Emery, the 50-year-old released a statement on Wednesday afternoon in which he announced he would be staying at his current club.

Given Amanda Staveley is understood to have made the former Arsenal coach her main target, that has to be considered a blow and, frankly, isn’t a great look for the new ownership. Indeed, those behind the scenes at the Spanish club were reportedly “surprised at how things were handled from the Newcastle end”, such were the extent of the reports claiming he was ready to take charge of the Brighton game on Saturday evening.

How badly does this reflect on the new ownership?

Not particularly well but teething problems are to be expected.

Clearly, the situation is made much worse in that Newcastle are battling relegation but Manchester City struggled to convince the likes of John Terry and Kaka to join their project in the early days. Until appointments are made higher up in terms of both a CEO and a sporting director, there doesn’t appear to be much long-term vision outside of merely having lots of money.

Hopefully, those appointments are made quickly.

What has been said about Newcastle’s need to restructure?

Speaking to GIVEMESPORT in October, The Athletic’s Chris Waugh talked of the need to make appointments at a higher level than just the manager.

“They need both a CEO who’s worked in football and they need a sporting director who can make those decisions,” he said.

“So those names [Ralph Rangnick and Luis Campos], Newcastle would love to have someone of that ilk, or that experience of building a club and deciding on the sporting direction of it and the way that the team’s going to play and how the academy filters in.

“I think that it could be a few weeks, if not months before they really filter down and decide who they’re going to appoint in that position.”