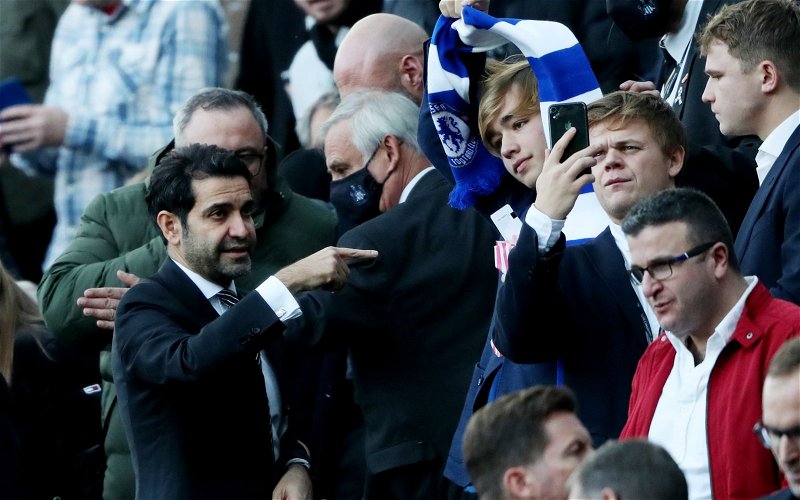 Miguel Delaney has revealed some insight into the early days of Newcastle United’s new era.

While the takeover was met with widespread (internal) support and celebratory scenes outside of St James’ Park, it’d be fair to say the start has been somewhat rocky.

The decision not to sack Steve Bruce ahead of the first game of the post-Mike Ashley era against Tottenham Hotspur, only to remove him shortly after, following reports he was on borrowed time was criticised by the likes of Gary Neville on Sky Sports.

Then, despite claims Unai Emery had all but agreed to leave Villarreal to replace Bruce two weeks after his departure, the Spaniard then confirmed he was staying in La Liga. The Athletic then reported that figures at the Europa League champions had been “surprised” by some of the conduct from a Newcastle perspective.

What did Delaney say about it?

Taking to Twitter, Delaney revealed that people within football were “astounded at some of the questions they were asking”.

The Newcastle story so far astonishing. The hierarchy have so far botched every step since taking over.

Even from the opening days, agents and people in football were astounded at some of the questions they were asking.

Is this a problem?

Clearly, being snubbed by Emery isn’t a good look and, with hindsight, perhaps it would have been better to sack Bruce right away given just how unpopular he was on Tyneside.

Still, this is a long-term project the owners waited over a year to get off the ground before it was rushed through quickly, so of course, there were going to be teething problems.

Indeed, it’s worth remembering that Manchester City struggled to convince the likes of Kaka to join their project in the early days and they weren’t threatened by relegation at the time.

Learning on the job isn’t easy. It’s now about realising what went wrong and making sure it doesn’t happen again.