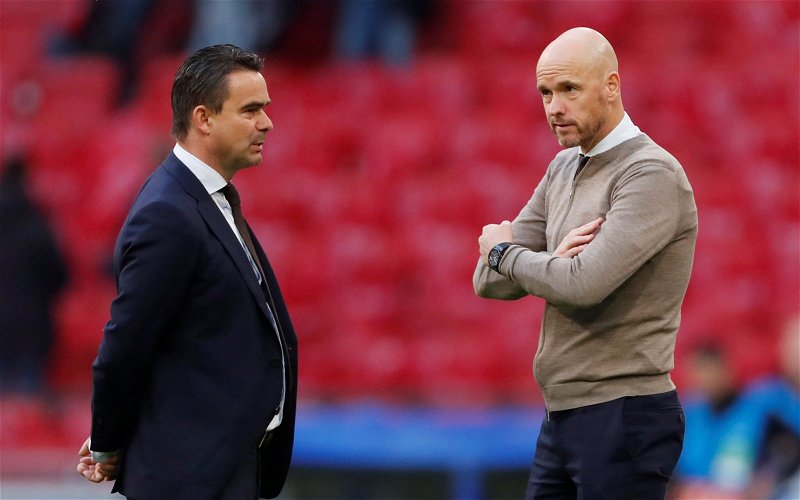 Marc Overmars will not be joining Newcastle United in a sporting director role, according to The Athletic.

While the new owners should be afforded some time to get appointments right, missing out has to be considered a blow. Indeed, only in late October did The Daily Mirror report that the club had opened talks with the former Arsenal forward about the prospect of joining Newcastle, so to be snubbed in the wake of the Unai Emery debacle isn’t a particularly good look.

Why is Overmars staying at Ajax?

The report suggests Overmars is keen to see out his current project in the Dutch capital.

Ajax are currently top of the Eredivise and have started their Champions League campaign well, sitting top of Group C having beaten Borussia Dortmund twice.

Who else has been targeted?

The likes of Luis Campos (the man credited with building the brilliant Monaco side to have won Ligue 1 in 2016/17) and Liverpool’s Michael Edwards have both been linked with a move to St James’ Park. More recently, The Daily Telegraph have claimed former Chelsea director of football Michael Emenalo is a candidate for the post.

What has been said about Newcastle and a sporting director?

Speaking to Football Insider, former England goalkeeper-turned-pundit Paul Robinson praised the owners for taking their time when it comes to looking for the right appointment.

“Newcastle need somebody who has a very good network, can work with new players and a new manager,” he said.

“I think the owners have done the right thing in taking their time. This needs to be thought about carefully.

“Newcastle have a huge amount of money but they do not want to waste money on bad managers and bad players. The approach has been calculated and I think that’s sensible.”