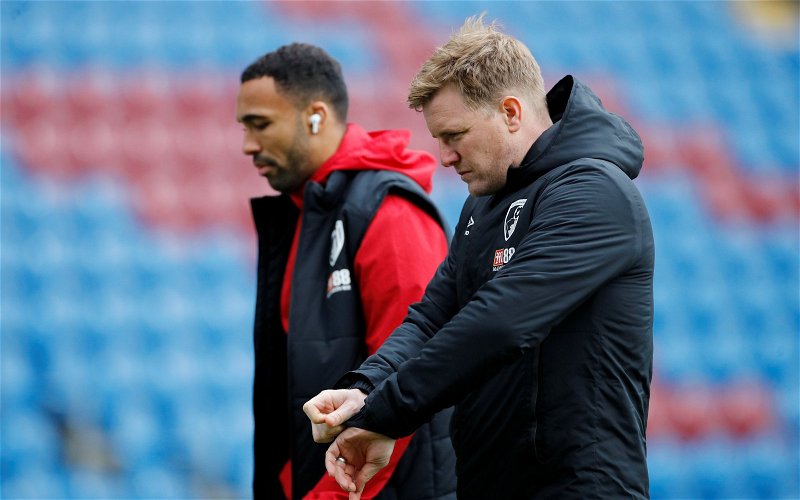 Matt Ritchie, Callum Wilson and Ryan Fraser have given Amanda Staveley and the board a ringing endorsement of Eddie Howe’s qualities as a manager, according to Football Insider.

With Howe seemingly through the door as Steve Bruce’s permanent replacement, the club can now look to a new era. Granted, the former Bournemouth manager could be starting in better circumstances given the league position, but it’d be fair to say most supporters would have taken the idea of a new manager and new owners at the expense of a difficult campaign when the season started.

While there might be reservations about Howe considering how things ended at Bournemouth in 2020, he’s an experienced Premier League manager, as well as someone who has kept teams in the division when many would have tipped them for relegation.

Having reportedly interviewed well, the likes of Ritchie, Wilson and Fraser were also thought to have pressed his case to the owners at St James’ Park.

How well did Wilson and Fraser play under Howe?

According to Transfermarkt data, Wilson scored 67 goals and recorded 31 assists in 167 games under Howe’s watch, while Fraser hit 24 and 33 respectively in 208 outings. Indeed, during the 2018-19 campaign, the two linked up for 12 goals, breaking a Premier League record.

Although Wilson has impressed since joining the club in 2020, Fraser has underperformed. If, and there’s no guarantee obviously, Howe can extract the best from the Scottish international, perhaps another level will be added to the Newcastle attack.

That, in turn, could potentially free Allan Saint-Maximin up somewhat.

What has Callum Wilson previously said about Howe?

When asked in January 2020 by BT Sport to describe Howe in one word, Wilson said “tactical”.

Given some of the frustrations of the Bruce era, that alone is exciting enough.