News: Graeme Jones likely to be in charge of Tottenham game 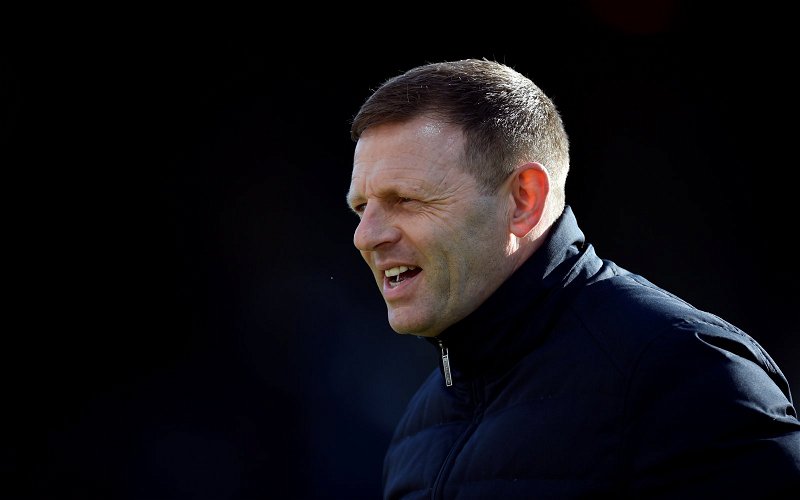 Graeme Jones is likely to take charge of Newcastle United against Tottenham Hotspur following the international break, according to The Daily Mail.

In another boost for supporters after a whirlwind week at St James’ Park, the Steve Bruce era looks to be coming to a close. Indeed, the 60-year-old has proven hugely unpopular since his arrival in 2019 and has overseen a miserable start to the campaign which leaves his side winless and in the bottom three.

As a result, a search for a new manager is believed to be underway. While Brendan Rodgers is believed to be an early target and Nothing But Newcastle have also been told an approach has been made to Antonio Conte, it will take time to appoint a new boss for the long-term.

To that end, Jones is seemingly likely to be in charge for the Spurs game after the international break. Given Bruce will seemingly have been gone by then, the atmosphere will be something to remember.

In the short-term, it will certainly be interesting to see what Jones can do with this side.

While it’s hard to imagine him ever doing enough to be considered for the job full-time, there was marked improvement when he arrived in January and analyst Mark Thompson of Twenty3 was among the many observes who noted the tactical advancement he introduced.

Perhaps Jones could get more out of the players, even if just for a few weeks and use the new-found optimism to his advantage.

What has been said about Jones?

Speaking to Alan Shearer for The Athletic in August, star striker Callum Wilson revealed that Jones was more up-to-date with his methods than Bruce.

“I think Graeme Jones coming in as a coach (in January), definitely complemented the manager because he’s a little bit more tactically aware and up to date, whereas the manager has his different strengths and attributes,” he said.