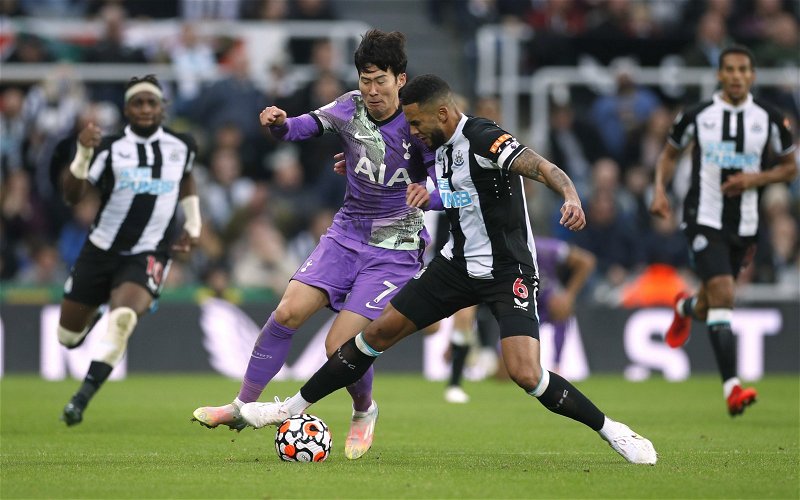 Newcastle United captain Jamaal Lascelles has admitted the club’s players must take part of the blame for the sacking of Steve Bruce.

The 60-year-old’s reign in charge was finally ended by the new ownership earlier this week following 27 largely unhappy months. Indeed, Bruce never proved popular amongst the club’s support and did fall out with a number of players during his time, leaving the club languishing in the bottom three and winless after eight games.

His departure would surely have been expected at most other clubs but, until recently, there didn’t appear to be any huge pressure on the manager while Mike Ashley was still in ownership. Thankfully for many, however, the club can now look forward to a new era.

What did Lascelles say about Bruce’s exit?

While the club’s statement did reveal Bruce had left by mutual consent, the skipper did admit the players needed to look at themselves for their role in his exit.

“When we are performing as we do it is going to put a lot of heat on the manager,’ Lascelles said (via The Mirror).

“We need to be accountable and look at ourselves as well because there comes a point when it doesn’t matter who is in charge, if the collective as players are not doing it, it doesn’t matter.”

Bruce can only take so much of the blame, albeit it’s not hard to imagine another manager – perhaps one more tactically aware – getting more out of a side who finished last season strongly. While not to defend him for some of the strange decisions and comments he made while on Tyneside, there has been underperformance in pretty much every aspect of the team this time out.

Individual mistakes might be par for the course but, frankly, very few Newcastle players have covered themselves in glory so far.

With an exciting new era (potentially) ahead, many of them will now surely be playing for their futures.