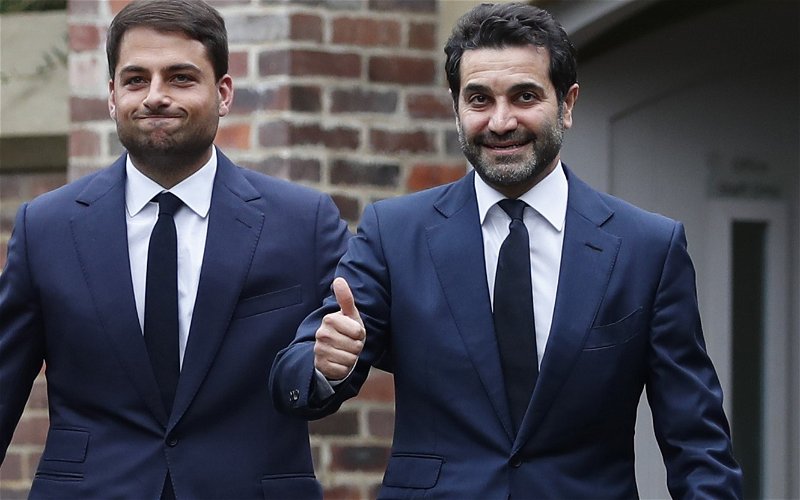 Despite the takeover, Newcastle United fans should not expect a spending spree in January, according to The Athletic.

Naturally, the club are already being linked with a host of big signings such as Anthony Martial and Philippe Coutinho, although that wouldn’t appear to be the strategy the new owners are looking to adopt, at least right away.

Indeed, Chris Waugh revealed that, while there would be money available this winter, the budget is only likely to be in the ‘tens of millions’ bracket.

“It is understood that a kitty, believed to be in the low tens of millions, is there for January if needed,” he wrote.

Is this the right way to go?

While the temptation would be to start spending, the worst thing the new owners could do is rush in and sign players based solely on reputation. With Newcastle’s standing in the Premier League not exactly secure after a dreadful start to the campaign under Steve Bruce, they need to target the right kind of players to battle the relegation scrap they are currently in.

Obviously, that’s not the most exciting thing in the world to say but this is a long-term project and method must triumph over madness.

What do Newcastle need in January?

On Deadline Day, Bruce was attempting to bring in the likes of Hamza Choudhury and Cameron Carter-Vickers, so it seems obvious that an emphasis was placed on strengthening their options defensively. In fact, only Norwich City have conceded more goals in the Premier League this season, so it seems a clear place to start.

What has Amanda Staveley said about Newcastle’s transfer plans?

Speaking to The Guardian, new director Amanda Staveley talked of the need to improve the club’s training ground and overall facilities before they can truly start to compete for world-class players.

“They must have the right training ground, the right medical facilities.”