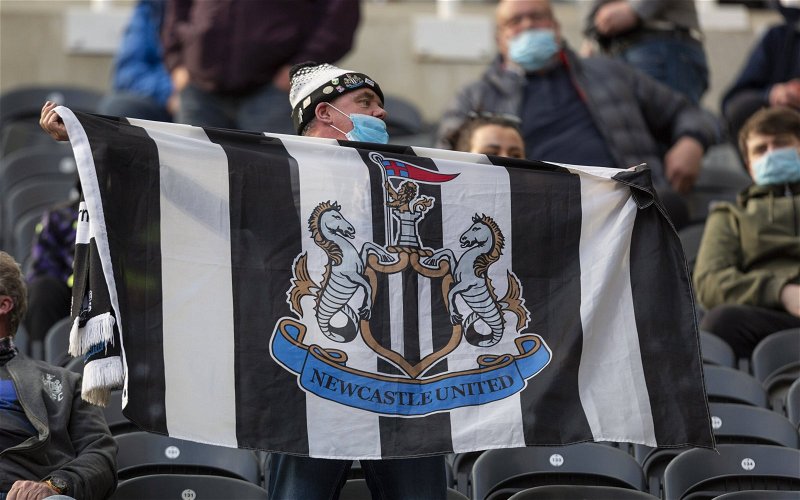 According to The Daily Mail, Newcastle United will be able to spend £200m on new players over the next three years without breaching Financial Fair Play rules.

After so long waiting for the end of the Mike Ashley era, the events of this week are almost hard to believe. Following the resolution of a piracy issue in Saudi Arabia and confirmation that the state would not be involved in the day-to-day running of the club (whether you actually believe that or not), the takeover was finally pushed through in just over 24 hours.

Now, the resources available are mind-blowing. While it’s important to take into account the moral questions behind the takeover and not dismiss them out of hand, there is no doubt that – in terms of investment – the club are heading for an exciting period.

How much can Newcastle spend?

The report suggests that the new owners will be able to splash £200m on new signings as former owner (how nice is it to describe him as that?) Mike Ashley has left the club in a relatively strong financial position. Indeed, as the club have turned a profit in the last three years, their ability to spend money without breaching any FFP rules is strengthened.

Clearly, that does not make up for the misery Ashley has cast across Tyneside for 14 years but it is indicative of how smart a businessman he is. His reign was not pretty, though it was prudent.

So far this season, it has been the defence to have let Newcastle down. After a chronic lack of investment, the backline has looked one-paced and easily torn apart during the miserable start to the Premier League campaign and Steve Bruce was believed to be keen on strengthening over the course of the summer.

Outside of that and taking a longer-term approach, investment in the training ground facilities and academy system will surely come too, setting Newcastle up for an exciting future.