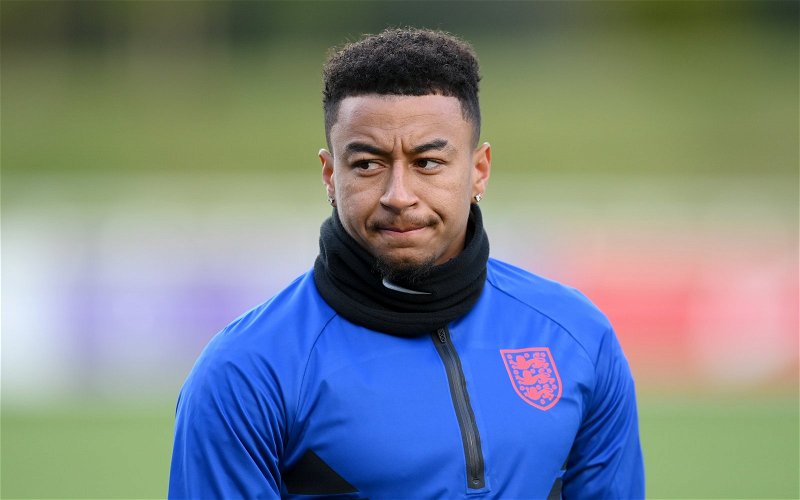 The new regime at Newcastle United have already discussed the idea of a move for Manchester United star Jesse Lingard, according to The Daily Telegraph.

In the build-up to the January transfer window, it seems like the proverbial rumour mill will go into overdrive.

Still, it’s important to remember that the new owners are only just through the door and that, frankly, there’s so much work to be done on the club’s infrastructure in terms of the training ground and academy system. While the notion of big players arriving is undoubtedly exciting, perhaps supporters would be better off expecting a gradual process, rather than a period of frenzied spending.

Lingard, however, is believed to have been discussed as a potential signing. Indeed, the England international has less than a year to run on his contract at Old Trafford and is thought to have been a target as recently as January, though snubbed a move to St James’ Park in favour of a loan switch to West Ham.

How good a signing would Lingard be for Newcastle?

As he proved when moving to East London, the 28-year-old can have a transformative effect on a team.

While it would be unfair to expect him to do exactly what he did under David Moyes – scoring 9 goals and registering a further 5 assists in 16 games – Lingard is a hugely experienced player with a track record of performing at a high level for the kind of team Newcastle want to be.

The idea of challenging the elite anytime soon seems a bit fanciful. Competing with the likes of West Ham, Everton and Leicester City looks far more realistic and, to do that, signing players with Lingard’s history would appear to be a good idea.

What has Lingard said about his future?

Although he did stay in Manchester even following his successful time in the capital, chances haven’t been quite as forthcoming as he might have hoped. Handed just 45 minutes of Premier League action so far, Lingard recently hinted he was keen to get more in the way of first-team football.

“Throughout the lows, you’ve got to stay confident and carry on believing in yourself,” he said (via The London Evening Standard.)

“When I went to West Ham it was a time where I could really reset and pick up my game. When I play consistent football, I score goals and get assists.

“It was a brilliant loan and much needed. I came back to United full of confidence and I want to play week in week out.” 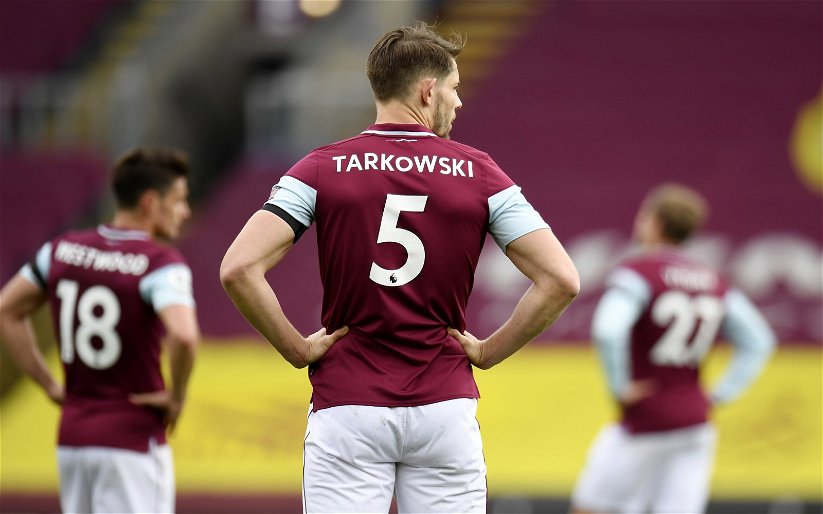