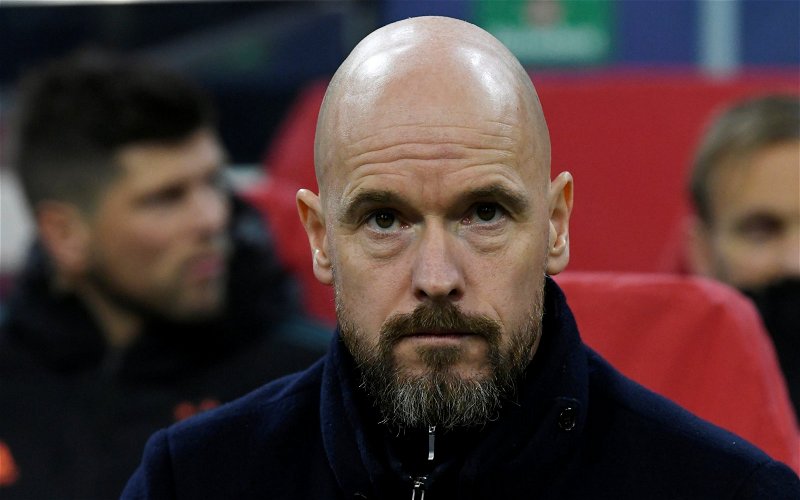 The new regime at Newcastle United are willing to offer Ajax manager Erik Ten Hag huge money, according to The Daily Mail.

Just days after Marc Overmars – who has worked closely with Ten Hag in the Dutch capital – was linked with a move to St James’ Park in a potential sporting director role, fresh reports about the Ajax boss have emerged.

Indeed, it is claimed that decision-makers on Tyneside would be prepared to make the Dutchman one of the highest-paid managers in the world with an £11m-per-year offer. On that kind of money, only Jurgen Klopp and Pep Guardiola would be better rewarded.

The 51-year-old, however, is believed to have reservations about leaving his current role, considering their impressive form in the Champions League thus far.

What is Ten Hag’s management style?

An article from Forbes in April talked of Ten Hag’s preference to coach his players into interchangeable positions, drawing the opposition out across the pitch from a classic Dutch 4-3-3 formation. Both Frenkie de Jong and Matthijs de Ligt were developed under his watch before earning big moves away from the club amid their stunning run to the Champions League semi-finals in 2019, beating Real Madrid and Juventus along the way.

Whether or not Newcastle currently have the profile of squad suitable to that is up for debate. Their defence, after all, was labeled as of a ‘Championship’ standard by Jamie Carragher recently and the options in midfield have been frequently criticised.

What has been said about Ten Hag and Newcastle?

“They’ll be looking to bring people in who can install a certain brand of football,” he said.

“Ajax are traditionally an amazing footballing side, bring great players through the academy system – so that’s a good direction to be taking for Newcastle.

“They’ve been around the game for so long and have been working together already. There are no bridges that need to be built.

“They get on well together, know how each other operates and that’s a really good thought process from Newcastle.”