Next Newcastle manager: Lucien Favre is now the favourite to replace Steve Bruce 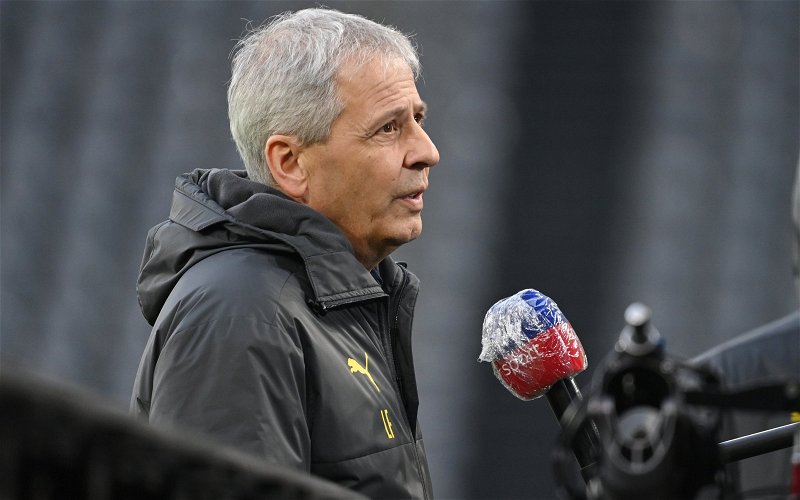 Former Borussia Dortmund manager Lucien Favre has emerged as the new favourite for the Newcastle United job, according to The Guardian’s Ben Jacobs.

While the similarly out of work Paulo Fonseca has been strongly linked with the role vacated by Steve Bruce and is even reported to have pitched potential loan signings during talks with the club, Favre is now thought to be leading the race.

The 63-year-old has not worked since leaving Borussia Dortmund in December and pulled out of advanced talks with Crystal Palace over the course of the summer, due to wanting to take a longer break before returning to management.

Talks, however, are understood to be continuing with multiple candidates.

What is Lucien Favre’s style of play?

An article posted on the Bundesliga’s official website in 2018 described Favre’s style of play (while at Dortmund) as “free jazz”.

“If Jürgen Klopp’s BVB played “heavy metal football”, Favre’s Dortmund are modern jazz: there’s a lot of room for improvisation and individual expression, but it’s within a well defined framework that ensures all the pieces fit harmoniously,” it read.

Indeed, while he does not arrive with a history of winning big trophies given the level of club he’s managed (Nice and Borussia Mönchengladbach being the two jobs he had prior), Favre’s attack-minded style has won plenty of plaudits.

It’s worth remembering, too, that Mönchengladbach were struggling towards the bottom of the Bundesliga when he was appointed in 2011, lying in a similar position to Newcastle in the Premier League now, and Favre instigated an immediate change in fortunes before leading them to Champions League qualification in his first full campaign.

Clearly, that would be more difficult in England considering how many clubs battle for the top four, though it does speak of a man capable of building from a low base. That kind of experience could indeed be crucial.