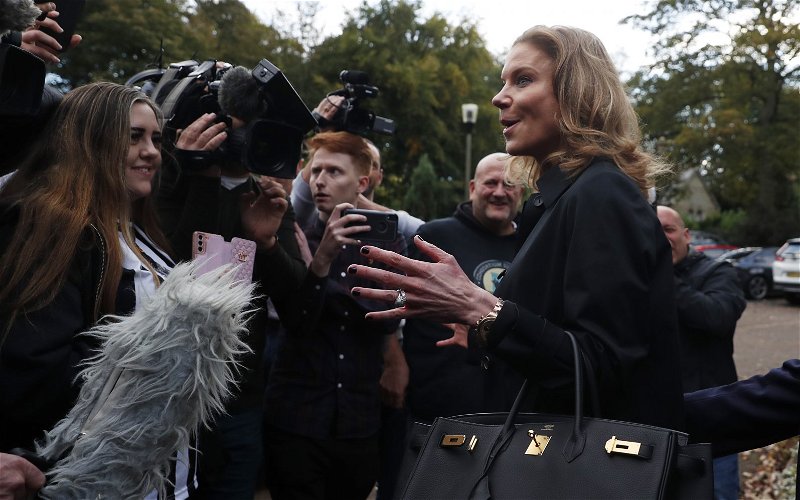 Fabrizio Romano has revealed that Newcastle United’s new owners are working on finding a replacement before sacking Steve Bruce.

Given how unpopular the 60-year-old is amongst the club’s support, as well as how poor his team have performed so far, the change in ownership at St James’ Park appeared to offer a natural time to move on from the Bruce era.

Assistant coach Graeme Jones was expected to take over on a short-term basis, although Bruce is now set to face the media on Friday ahead of Sunday’s game at home to Tottenham Hotspur.

What did Romano say about the Newcastle situation?

Taking to Twitter, the noted journalist wrote: “There’s still no replacement – #NUFC board working to appoint new manager but want to be 100% sure on candidate before sacking Bruce.”

There have been a number of bust-ups behind the scenes in 2021 involving the likes of Matt Ritchie and Isaac Hayden and, frankly, the results on the pitch simply haven’t been good enough.

What is promising, which perhaps doesn’t feel like it at the moment considering the low regard Bruce is generally held in amongst the fanbase, is that this is the clearest indication yet that the owners will not simply rush into decisions.

After all, the club could feasibly still be involved in a season-long relegation battle. The January window is still months away and there is a very real prospect of losing to Spurs on Sunday, which would be the latest disappointment of a miserable campaign thus far.

Were Bruce to be sacked without the right replacement, expecting Jones – a man who did not convince at Luton – to keep Newcastle in the division seems like an almighty risk from the new owners, a group who have paid £300m+ for a Premier League side.

Rome wasn’t built in a day. Newcastle won’t be either.