News: New Newcastle owners had planned to give Steve Bruce a chance 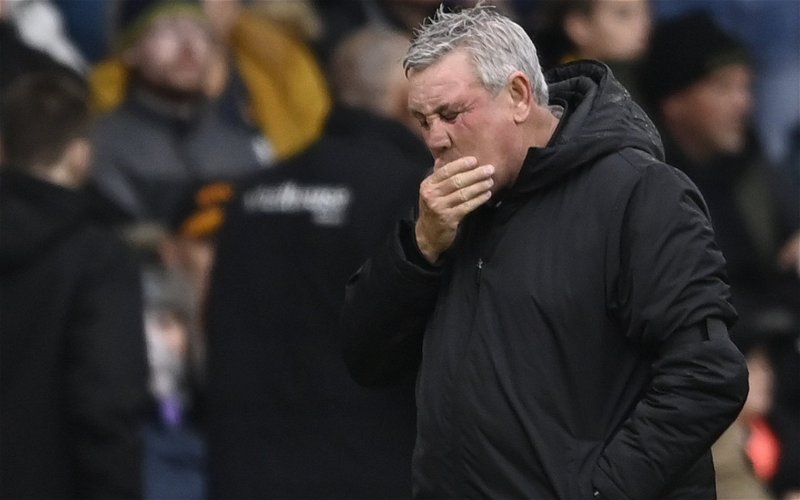 Newcastle United’s new owners had planned to give Steve Bruce time to prove he was the man to take the club forward when news of the takeover initially broke in 2020, according to The Daily Telegraph.

It seems so long ago now but even amid the reports that Rafa Benitez was being lined up for a return to St James’ Park as initial news of the Saudi Arabian takeover filtered through, it is thought the incoming regime were inclined to give Bruce a fair chance.

Clearly, with so much change likely to happen in all areas of the club following the sale, keeping some kind of continuity might have been wise. After all, both Claudio Ranieri and Mark Hughes continued in their roles following similar circumstances at Chelsea and Manchester City respectively.

Well, nothing much, which is the problem.

Outsiders might point to the fact that Bruce has kept Newcastle up but, frankly, that’s wide of the mark. As supporters will note, the brand of football is one thing (Benitez could get away with similar tactics as there appeared to be a plan) but some of the comments Bruce has made, appearing to talk down the size of Newcastle, have frequently invoked the ire of fans.

An awful start to this season, as well as his general unpopularity, surely make his position untenable as the club get set to embark on a new era.

What has Bruce said about his future following the takeover?

Speaking to The Daily Telegraph just as the takeover was confirmed, Bruce hinted he knew the likliehood would be that the new regime would look for their own man.

“I have said from the first day news of this takeover came out in public, that if it is the best thing for the football club, if it takes this magnificent football club forward then I am all for it,” he said.

“I am not going to be bitter or angry about anything, whatever happens. Of course there will be sadness if I lose my job, it’s the job I’ve wanted my whole life, certainly since I became a manager and as hard as it’s been, I have been enormously proud to be manager of Newcastle United. That will never change.”