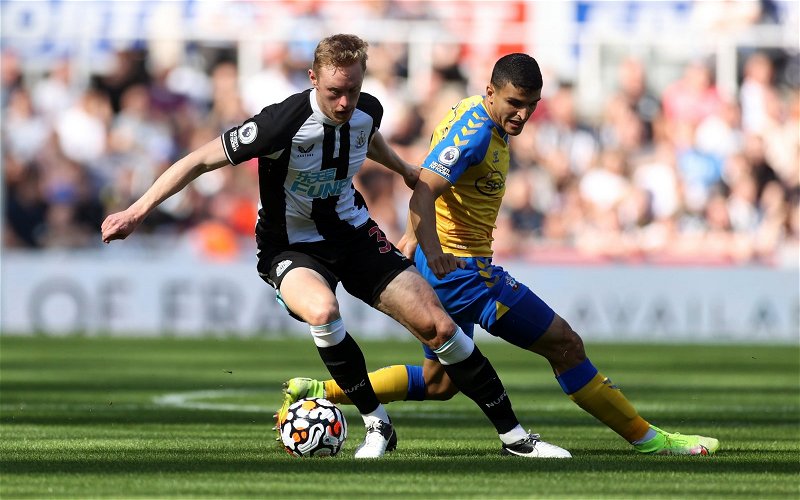 A swap deal that would have potentially seen Sean Longstaff move to Everton in exchange for Tom Davies was discussed this summer, according to The Athletic.

It was yet another miserable Deadline Day for Newcastle supporters after owner Mike Ashley refused to release any extra funds following the signing of Joe Willock.

Indeed, Longstaff is believed to be of interest to former Toon boss Rafa Benitez at Goodison Park and the idea of swapping him for Davies was reportedly discussed. Clearly, however, nothing came to fruition.

Would that have been a good idea?

Well, given Longstaff is expected to leave upon the expiration of his contract next summer anyway, yes.

While it would be a shame to see the academy graduate depart, watching him walk away for free in 2022 is much worse than potentially getting Davies – an experienced Premier League midfielder – in return.

How do Longstaff and Davies compare?

What has been said about Longstaff’s future?

“Everton seem to be going down that British and English route with players like Andros Townsend and Demerai Gray,” he said.

“He’s got that relationship with Benitez as well. If you’re Newcastle – why not let the kid go?“