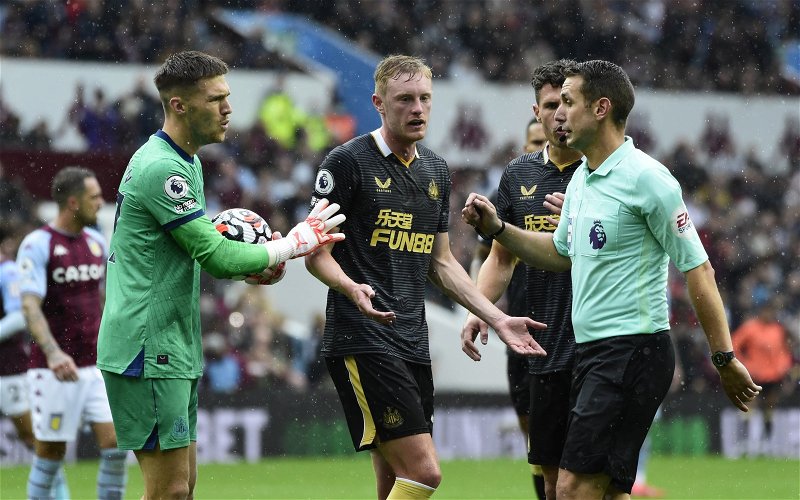 Newcastle United are chasing talks with Sean Longstaff over the prospect of a new deal, according to the print edition of the Sunday Mirror (page 78).

After struggling to wholly convince following the departure of Rafa Benitez in 2019, the 23-year-old midfielder had been linked with a £10m move to either Everton or Southampton over the course of the summer transfer window. Indeed, Benitez is believed to remain keen on his services after bringing him through on Tyneside.

However, clearly, no move was forthcoming and the player remained at St James’ Park.

As it stands, Longstaff will be out of contract next summer, meaning the club need to get a move on if they are going to extend his agreement.

Last month, The Athletic revealed that his representatives pushed for the player to move into Newcastle’s top wage bracket upon his initial breakthrough, something decision-makers at the club were not keen to see happen. Since, he has changed agents and is now represented by the notable Pini Zahavi, who also works with the likes of Robert Lewandowski and Neymar.

Back in December, The Daily Mail claimed that move was likely an attempt to broker a transfer away from his boyhood club.

Absolutely, if only to protect their asset.

While Longstaff may never hit the heights arguably expected of him when he first emerged in the first-team (drawing comparisons with Michael Carrick and attracting the interest of Manchester United), this is still a young player with Premier League experience.

To watch him walk away for free would be gutting, particularly as there’s so much more of his career to come. If he can be nailed down, perhaps he could then be sold for at least some sort of profit.