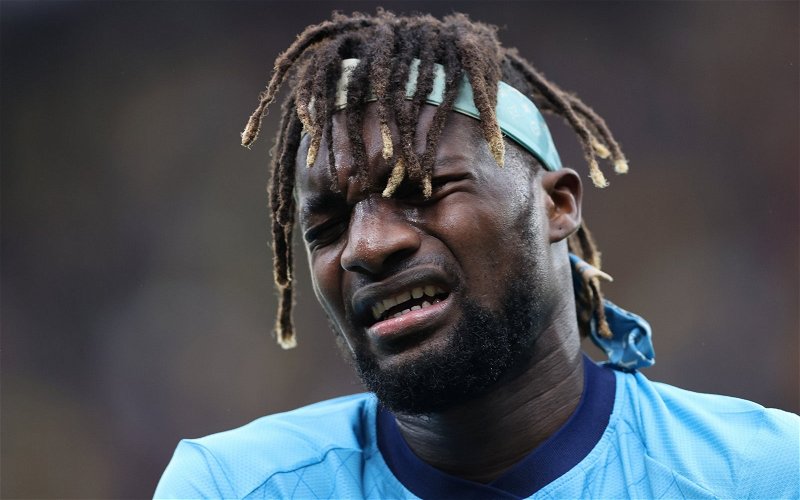 Steve Bruce has revealed he has had no discussions about a potential move away from Allan Saint-Maxmin, via The Chronicle.

After a stunning, at least individually, start to the season for the Frenchman, supporters may be concerned as to how long he will remain a Newcastle player.

Indeed, one of the most eye-catching players in the Premier League on his day, the 24-year-old is already on course for his best season to date in terms of goals and assists, registering two apiece thus far. Previously, he has been linked with the likes of Roma and Arsenal, while journalist Dean Jones suggested on the Touchline Talk Podcast back in May that the former Nice star might be open to offers.

Given the lack of ambition at St James’ Park, that would barely be surprising.

What has Steve Bruce said about Saint-Maximin’s future?

Speaking ahead of the Watford game, the 60-year-old insisted there was no talk of an exit.

While the club are in a strong position in terms of the length of his contract (running until the summer of 2026), the increase in his production will surely only add to the attention surrounding him. If a potential suitor comes in with a huge bid – particularly if Newcastle are playing Championship football next season – it’s almost impossible to see him staying.

Back in May, he also spoke of his desire to prove himself at the top level. Sadly, under the current regime, that just won’t happen at St James’ Park.

“Before I signed it [his contract extension], I had always said Newcastle should not be fighting against relegation every year,” he said (via Sky Sports).

“We have to fight for the top 10, it’s what the supporters deserve.