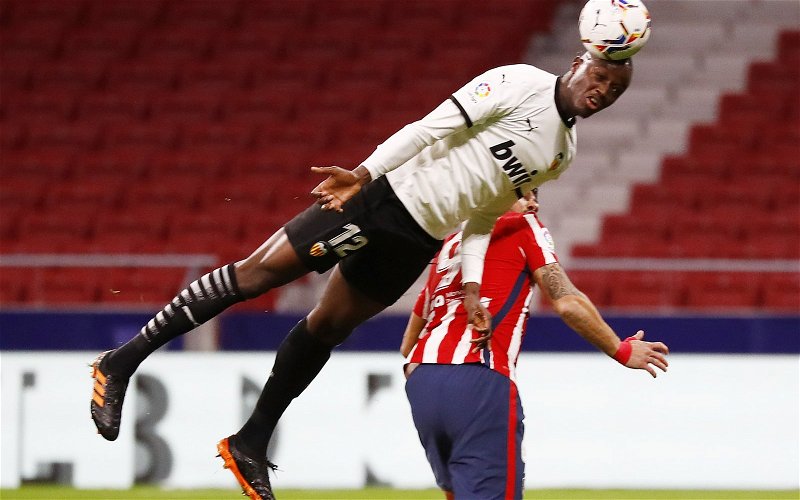 Valencia’s Mouctar Diakhaby turned down the chance to Newcastle United in the hope of finding a better move for his career, according to Spanish publication Marca.

The defender was linked with a summer move to St James’ Park as manager Steve Bruce attempted to strengthen his options at the back. Capable of playing on either the left or the right in central defence, the 24-year-old certainly fit the kind of profile of player the club were in search of.

Still, while no official bid was made, Marca claim the Frenchman wasn’t keen on the idea of a move to Newcastle, who were said to be lining up a loan move with a view to buy.

Instead, he remained with the Spanish giants.

Would Diakhaby have been a good signing for Newcastle?

The Athletic recently pointed out that Bruce desperately needed a central defender capable of adding an injection of pace, as well as composure in possession. According to WhoScored data, Diakhaby amassed a pass completion percentage of 85% in 2020/21 from roughly 38 passes per game, more than any defender in the Newcastle squad last time out.

From a pace perspective, he has noted for his speed across the ground.

Furthermore, considering literally no new first-team faces arrived (with Joe Willock having played for the club during the second-half of last season), it seems fair to suggest that any form of reinforcement would have been welcome.

Should we blame him?

With Mike Ashley refusing to release extra funds on Deadline Day and the likes of Rafa Benitez and Alan Shearer lamenting the lack of ambition shown the club, it’s hard to see why any top player would want to make a move. 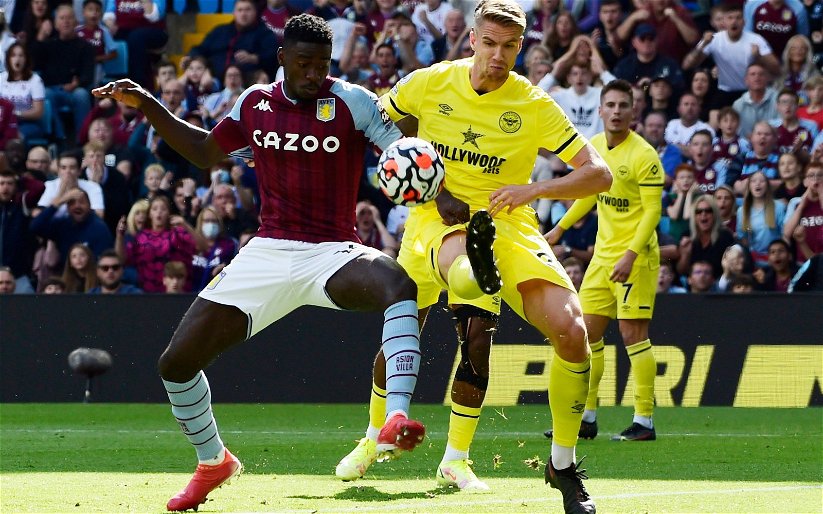