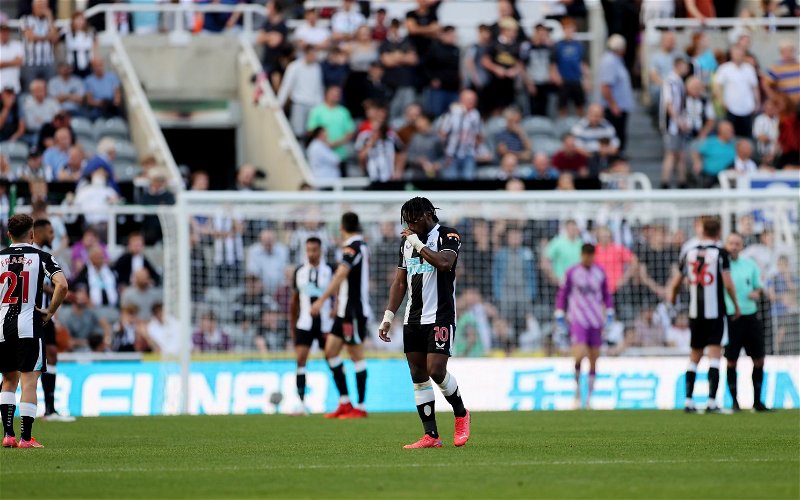 Ryan Fraser and Callum Wilson are both doubts for Newcastle United’s trip to Manchester United on Saturday, according to The Chronicle.

As if the prospect of a trip down to an Old Trafford set to welcome Cristiano Ronaldo back into the Premier League wasn’t daunting enough, Steve Bruce could be without two of his attackers.

Indeed, Fraser recently pulled out of the Scotland squad while away on international duty while Wilson limped off in the draw with Southampton just before the break and no update has been given in regards to his condition, naturally raising doubts.

How big of a blow is this to Steve Bruce?

Wilson’s absence would be particularly felt.

The scorer of two of Newcastle’s three Premier League goals thus far, the idea of relying on either Dwight Gayle or Joelinton to lead the attack in what could easily be a game of few chances for the away side is extremely worrying.

While Allan Saint-Maximin has arguably been the best player of the season in Newcastle colours so far, fans will be all too aware that the team can look short of ideas other than simply passing him the ball and hoping the Frenchman creates something out of nothing.

According to FBREF data, Wilson (perhaps unsurprisingly) has had twice the number of shots (4) than any of his teammates so far this season, potentially leaving the side incredibly short in attack. While Fraser might not have set the world alight since joining from Bournemouth in 2020, the Scottish international does at least boast the kind of pace to get in behind the opposition and would represent a major miss (even just to bring off the bench) with the home side likely to dominate possession.

As it stands, things are looking incredibly bleak for Newcastle United. Once again. 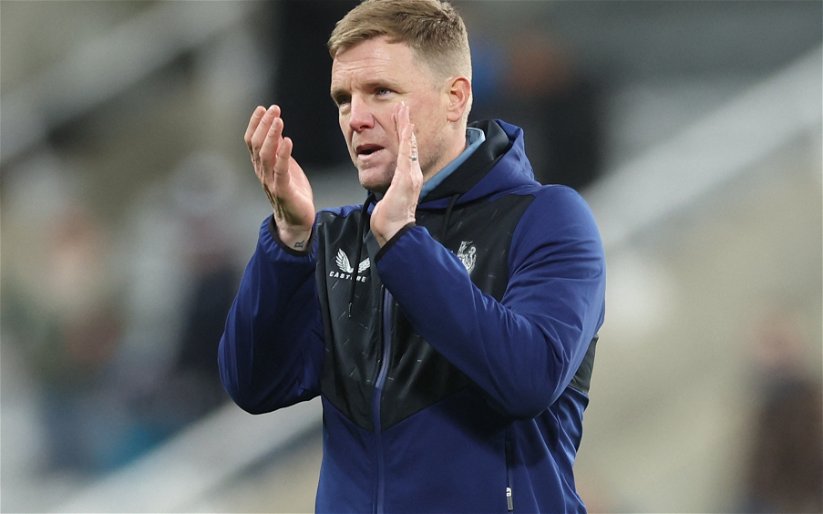 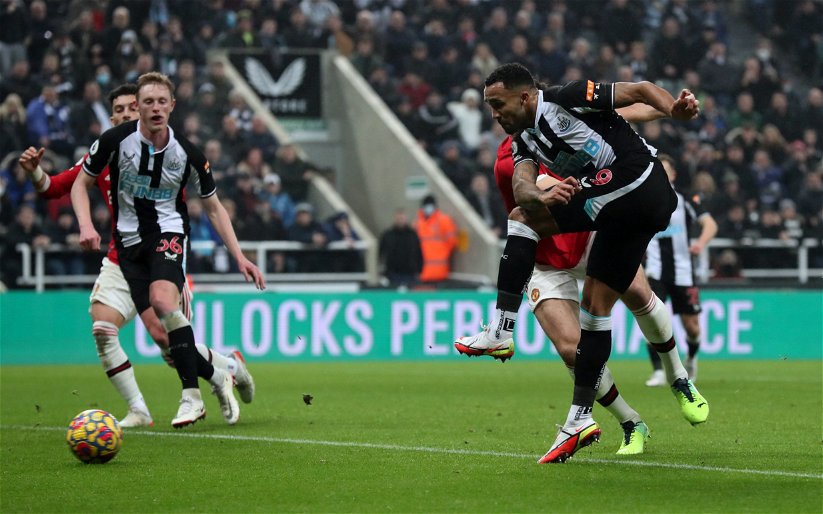 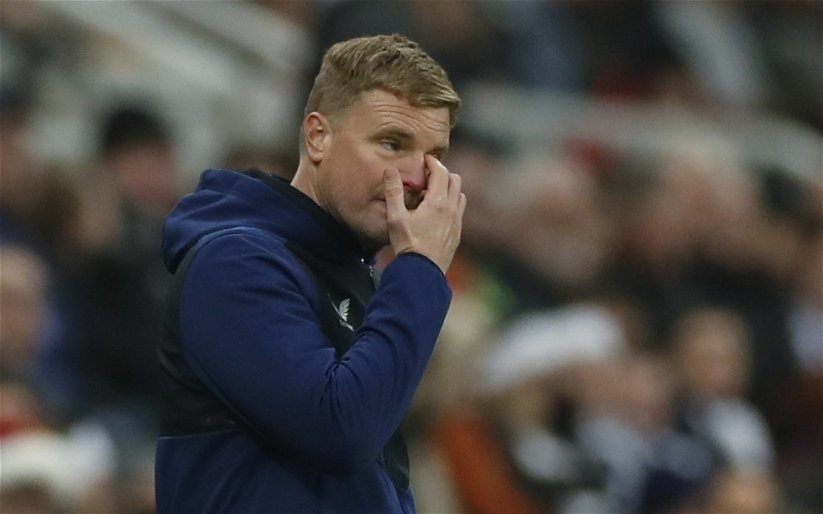