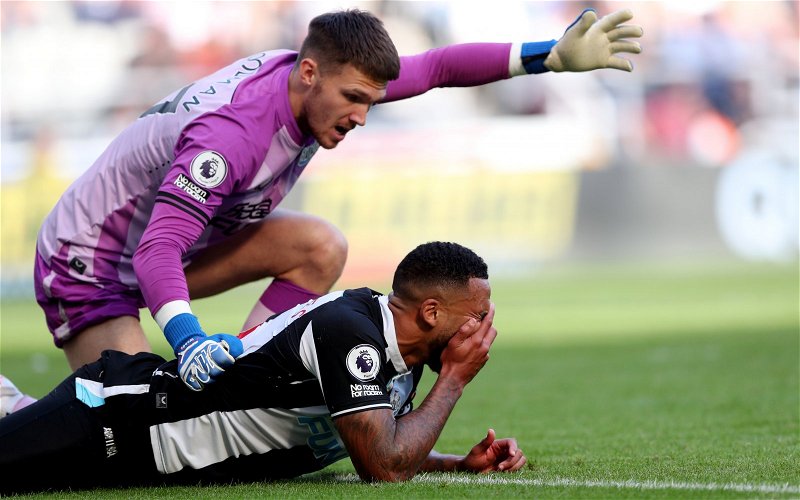 Things continue to get worse for Newcastle United.

According to The Athletic, Steve Bruce will be without both Joe Willock and Jamaal Lascelles until after the October international break, dealing a further blow to their hopes of pulling themselves out of the relegation scrap.

Indeed, Willock is suffering from a toe problem after accidentally kicking the ground during last week’s draw with Leeds United, while club captain Lascelles has a thigh injury likely to rule him out until October 17th’s visit of Tottenham Hotspur at the very earliest.

How much of a blow is this?

Well, considering Callum Wilson is also out of the club’s next two games, losing Willock is a major blow. Clearly, the midfielder has yet to reproduce the kind of goalscoring form that made him a hero on Tyneside last season but to lose even more potential firepower ahead of what already looks like a huge six-pointer away at Watford is a major concern.

Defensively, Newcastle have been a mess this season but, of their starting centre-backs, only Fabian Schar has won more in the air this season than Lascelles (3.5 successful duels per game compared to 2.5, via WhoScored) and only Federico Fernandez averages more blocks over the same period (2.7 to 1.5).

Given the problems at the back, missing out on an influential skipper is another big blow.

Do Newcastle have anyone to blame?

While injuries are obviously unlucky, they are a part of the game and the whole point of having a squad is so they can be legislated against. As ever, the club chose to do the bare minimum in the transfer market – with owner Mike Ashley refusing to release any extra funds for loan players on Deadline Day – and that decision has come back to bite them. 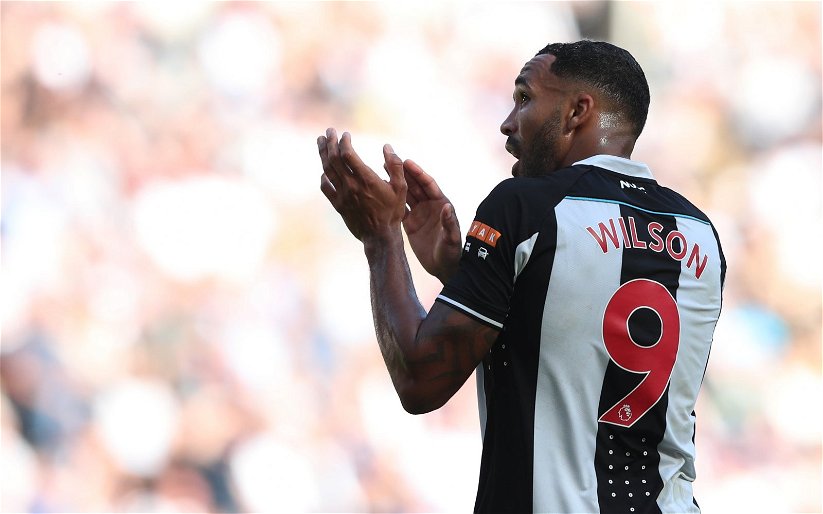