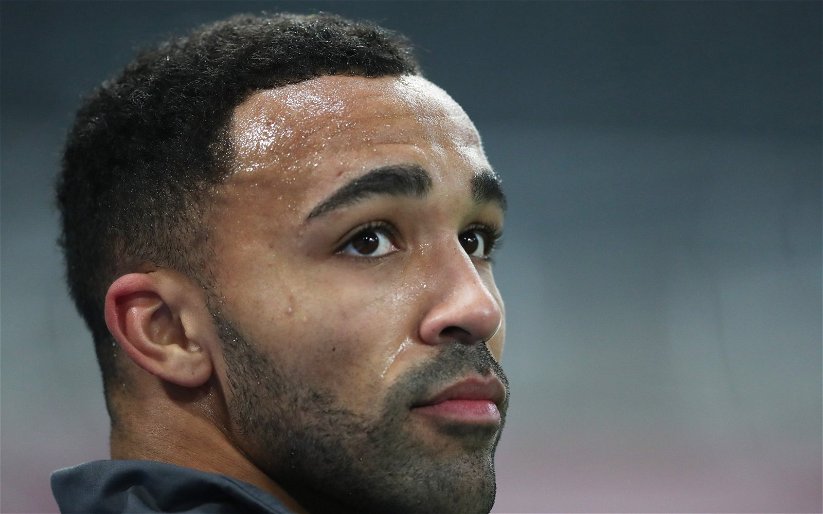 Pundit Frank McAvennie has claimed Callum Wilson will be a big loss for Newcastle United, while speaking to Football Insider.

The 29-year-old forward is expected to miss up to a month of action with a thigh problem. Given the dearth of options behind the England international – as well as the results so far – it is an early hammer blow to Steve Bruce after a miserable summer transfer window.

Indeed, Wilson’s problem follows injuries to the likes of Jonjo Shelvey and Martin Dubravka, robbing the first-team of three hugely experienced players. Allan Saint-Maximin may be a joy to watch when in full flow but, sadly, the Frenchman simply cannot do everything himself.

With Leeds United up next, a team who beat Newcastle twice last season, next weekend’s visit to Watford already looks like a huge six-pointer. To head into without Wilson is extremely worrying.

What did McAvennie say about Wilson?

Talking to the publication, the former West Ham and Celtic striker claimed Wilson’s absence was a nightmare for Bruce.

“It’s not just the goals with Wilson,” he said.

“He holds the ball up so well, he’s a real live wire.

“It’s a massive blow to lose him for that long. Obviously the transfer window has shut and Newcastle didn’t sign a striker.

“Wilson is so good on the ball, to get another player like him was always going to be hard.

“He’s so good under pressure, it’s a devastating loss for Newcastle.

“They are really going to struggle without him.”

Is there any positive news?

Hopefully, Joe Willock can get back into goalscoring positions, having filled the gap without Wilson last season. Even that, however, is a lot to ask of a midfielder only really playing his first full Premier League season as a first-choice while operating in a largely dysfunctional team.

The decision not to move for another forward in the summer has already come back to bite the club. 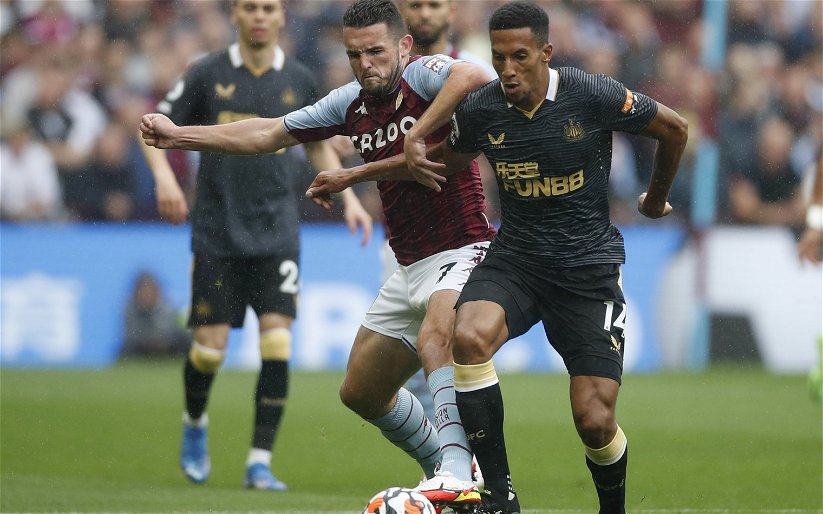 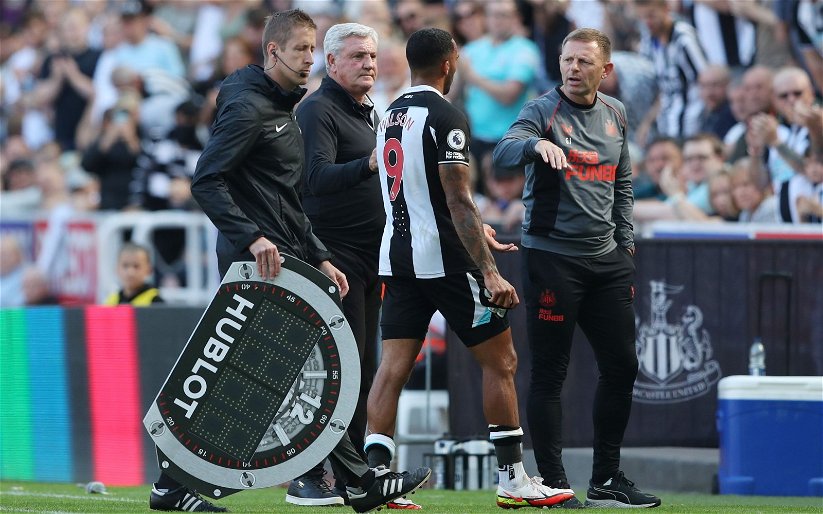 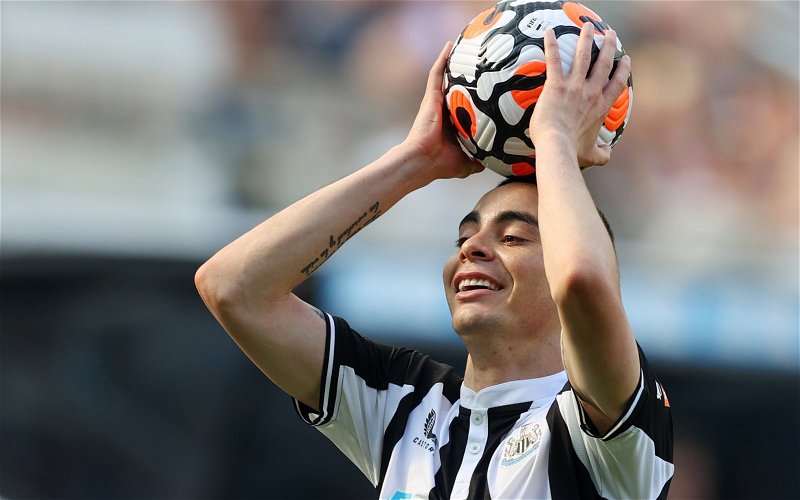