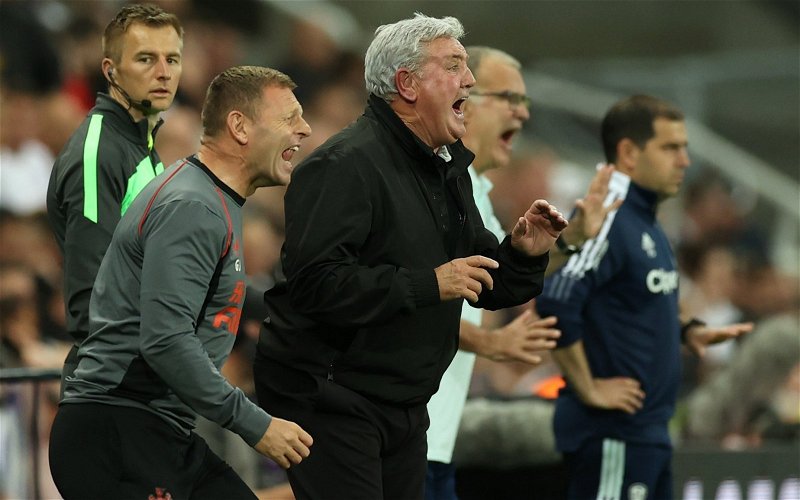 There could be a prospect of Graeme Jones leaving Newcastle United for Barcelona should Roberto Martinez replace Ronald Koeman at the Camp Nou, according to The Chronicle.

Given the problems the Spanish giants have endured in the post-Lionel Messi era, former Everton and Southampton boss Koeman is under increasing pressure. With that in mind, Martinez – currently in charge of the Belgian national team – has been touted as a potential replacement along with Barcelona legend Xavi.

Martinez worked with Jones at Goodison Park, as well as Wigan Athletic and within the Belgium set-up. Should the Spaniard return to day-to-day club management, there is reportedly a chance he could be tempted to reach out to the 51-year-old, though there is no immediate suggestion of this.

It would, however, make logical sense given their history together.

How much of a blow would this be to Newcastle?

While things may not be going particularly well at the moment, Jones had a big impact during the second half of last season and Chris Waugh of The Athletic recently suggested there were figures behind the scenes who felt he was Steve Bruce’s successor-in-waiting.

Were Bruce to be removed from his post, losing out on a potential replacement who already knows the players would have to be seen as a blow.

What has been said about Graeme Jones?

“I think Graeme Jones coming in as a coach definitely complemented the manager because he’s a little bit more tactically aware and up to date, whereas the manager has his different strengths and attributes,” he said.

“When you see the results towards the back end of the season and the way we were in games, we had more of a style and philosophy.

“That will happen from the start of the season with a good coach around to help out the previous coaches.”