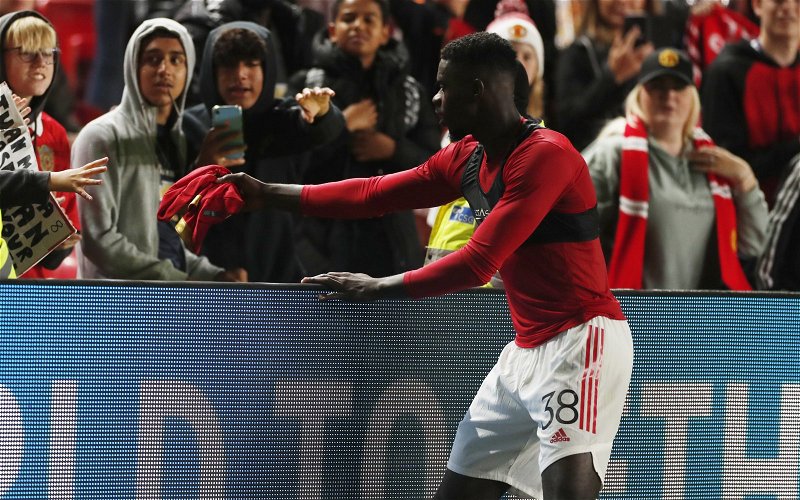 Newcastle United could be set for another transfer blow this summer, according to The Daily Telegraph.

The club have been strongly linked with a move for Axel Tuanzebe of Manchester United with manager Steve Bruce understood to be eager to strengthen his defence. Indeed, the 23-year-old played under the Newcastle boss during a loan stint with Aston Villa and his representatives were said to be have been pleased with the interest on Tyneside.

However, as ever, the finances look to be a problem.

The report claims even a loan fee is a stumbling block for Newcastle at the moment and Villa themselves are prepared to discuss a permanent move for Tuanzebe as they continue their ambitious recruitment drive.

How frustrating is this?

With Joe Willock said to be having second thoughts over a permanent move to St James’ Park, Newcastle risk going into both the new season and the end of the transfer window in awful shape.

Bringing in a new option in defence was said to have been a priority for the club as far back as May and, with seemingly little else happening, missing out on another top target would be a major blow with such little time left.

If it ever came down to a straight shootout between Newcastle and pretty much any other club in the Premier League at the moment, it’s hard to make a case for this incarnation of the club coming out on top.

What has been said about Newcastle and Tuanzebe?

“There’s the Steve Bruce connection as well, I think that could turn out to be a really decent signing,” he said.