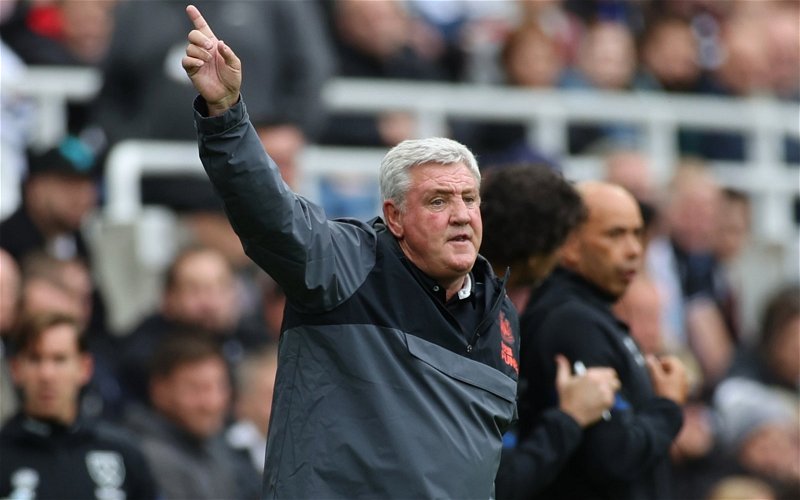 Newcastle United are extremely confident of adding to their squad during what remains of the transfer window, Nothing But Newcastle can reveal.

Clearly, it’s been a frustrating summer for the club, although the recent signing of Joe Willock is obviously a highlight.

Still, as promising as that is, the squad has not improved since the end of last season and, given how much of that campaign went during an injury crisis, that is a worrying thought.

For their part, sources close to the club are confident that further additions will ‘definitely’ arrive on a loan basis between now and August 31st.

Figures on Tyneside have talked of the club’s desire to strengthen in central defence, as well as in midfield.

That will unlikely come as much of a surprise to supporters given most of the media reports of late have largely centred around those areas but it is our information that a left-sided full-back is also being considered.

Matt Ritchie endured some criticism for his performance during the loss to West Ham United on the opening day of Newcastle’s season and Jamal Lewis has also struggled following his £15m move from Norwich City in September 2020. Paul Dummett, meanwhile, cannot seem to consistently stay fit.

While Lewis’ addition was an effort to improve their options at left-back, it remains a problem area for Steve Bruce.

Who has been linked?

With Newcastle largely operating on a loan basis, the likes of Malang Sarr, Ethan Ampadu, Cameron Carter-Vickers and Rob Holding have all been touted as potential targets.

In terms of a full-back, Jetro Willems has been linked with a return to St James’ Park although nothing has yet come of that despite his status as a free agent after leaving Eintracht Frankfurt.