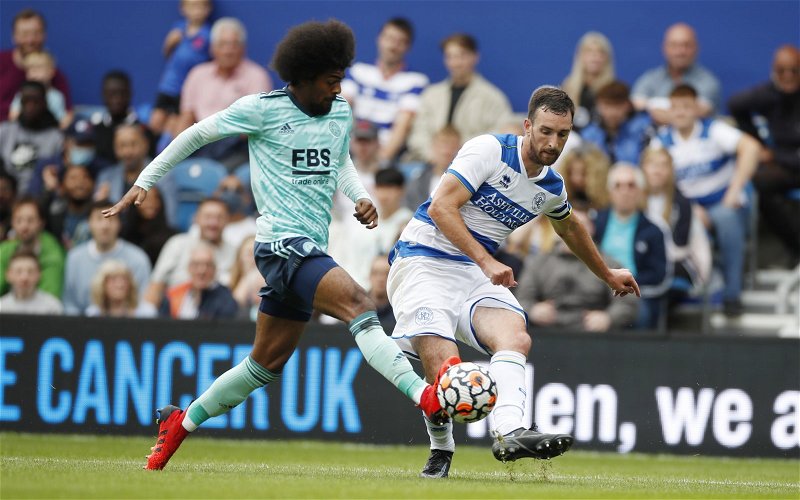 Steve Bruce is still pushing top brass at Newcastle United to make a move for Leicester City’s Hamza Choudhury, according to The Daily Mail.

The England U21 international has long been linked with a move to St James’ Park but nothing has come to fruition.

Still, Bruce is said to be keen to bring the 23-year-old to St James’ Park to further strengthen his midfield after the permanent signing of Joe Willock. That particular area of the squad has suffered a chronic lack of genuine investment over the last few years and Choudhury’s industry and combative nature is understood to appeal to the Newcastle boss.

The Leicester academy graduate hasn’t enjoyed much first-team football over the past season or so (making 4 Premier League starts last time out) and is thought to be open to the move, though decision-makers reportedly want Bruce to start clearing out some of his own players in order to make room in the squad.

Why do Newcastle need a defensive midfielder?

Sean Longstaff has been linked with a move to Everton in a move that would deprive Newcastle of their only real alternative to Isaac Hayden in the defensive midfield role.

As was evident against West Ham United on Sunday, Bruce’s engine room can easily be bypassed when teams hit them on the counter, so further stocking that part of the pitch would make sense.

Over the course of his career, Choudhury has recorded 1.71 interceptions, 1 successful tackle and 11 ball recoveries per game (via FBREF) and, while it’s clearly not as simple as simply translating that into a Newcastle context, those averages would have seen him rank third, tenth and first in last season’s squad.

Those statistics would at least suggest he’s got something to offer, particularly if Longstaff does leave.