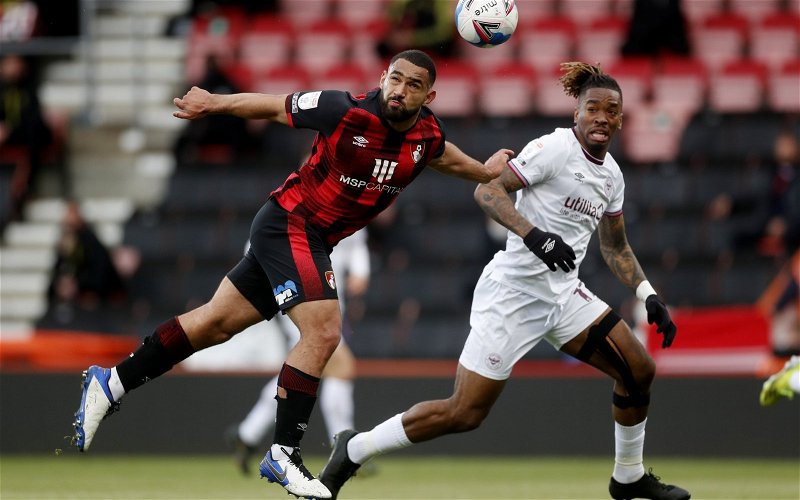 Newcastle United are in talks with Tottenham Hotspur over a potential move for Cameron Carter-Vickers, Nothing But Newcastle can reveal.

A deadline day move to bring Hamza Choudhury to the club now looks to be off in what threatens to be a hugely frustrating end to what is already a disappointing transfer window.

Only Joe Willock (whose signing looks to have blown the budget) has arrived and, as promising as that is, the team does not look to be any stronger than it was on the final day of last season. Given how much of that campaign went, as well as the start to the 2021/22 season, that is hugely worrying.

What’s the latest on Cameron Carter-Vickers?

Still, NBN have been told that the club are currently in talks over a move for the American international defender in what could be a much-needed addition to the backline. Indeed, manager Steve Bruce was keen to bring Kristoffer Ajer to the club in May although missed out to Brentford, leaving his options in defence limited.

Carter-Vickers has worked with assistant manager Graeme Jones before at both Luton and Bournemouth and could join on a temporary basis during what remains of the transfer window. Although Tottenham would prefer to sell him permanently, that looks unlikely at this late stage.

With such little time remaining, Newcastle have once again left themselves in a difficult position but do hope to bring the 23-year-old to St James’ Park before the window shuts at 11pm tonight.