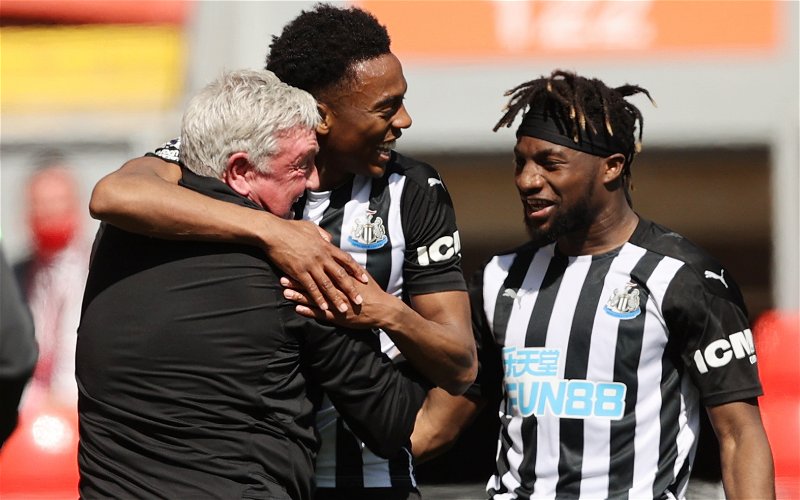 Newcastle United have options behind Joe Willock if the Arsenal man cannot be brought back to St James’ Park this summer, according to The Chronicle’s Lee Ryder.

The 21-year-old has been strongly linked with a return to the North East after a wonderfully successful loan spell at the back end of last season, during which he scored eight goals in fourteen games.

While recent reports from The Daily Telegraph suggest there could well have been a breakthrough in negotiations about a potential second loan move, there have previously been reports that the midfielder could carry a £20m price tag. Given the financial constraints the club look to be operating under this summer, that would surely prove too expensive.

Clearly, talk of another loan is promising, but Newcastle are understood to have other options if a deal cannot be reached.

Who else has been linked?

Huddersfield Town’s Lewis O’Brien was mooted as a £4m target by The Sun back in April.

Although he wouldn’t be quite as eye-catching an addition, the 22-year-old’s underlying statistics do look promising, According to WhoScored data, he averaged 1.1 key passes, 1.3 dribbles, 2 tackles and 1 interception per game, so certainly looks like an exciting box-to-box option.

Still, that obviously comes with the caveat that he was playing in a division below Willock last season.

In an ideal world, it will surely be the Arsenal man who fulfills that role in black and white next time out.

Speaking to Sky Sports in May, star man Allan Saint-Maximin urged the club to sign the midfielder.