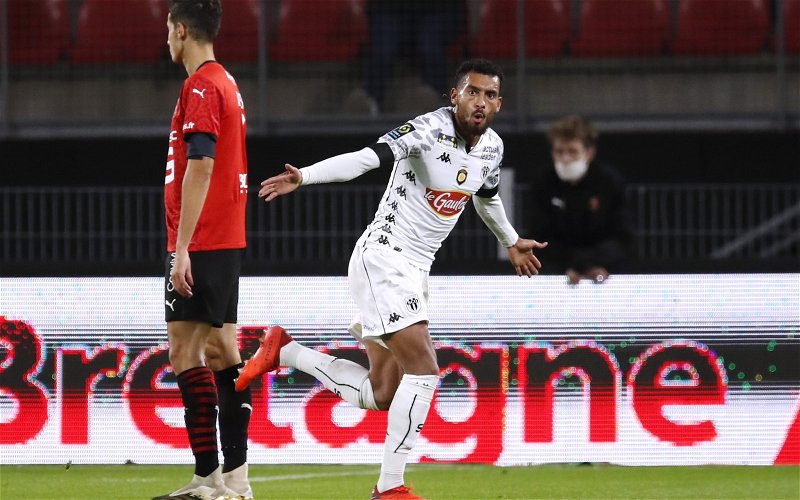 Newcastle United are among the teams interested in a move for Angers winger Angelo Fulgini, according to The Daily Mail.

Although it has been a difficult summer for the club, plenty of names have been linked.

While last year’s loan star Joe Willock appears to be the main target after his successful spell on Tyneside, it doesn’t take a genius to see that Steve Bruce’s side lack firepower outside of Callum Wilson.

With that in mind, Newcastle are reportedly keen on bringing Fulgini to St James’ Park but face competition from the likes of Crystal Palace.

Would Fulgini be a good signing for Newcastle?

It would certainly appear so.

Indeed, the 24-year-old’s attacking exploits had him ranking amongst the best in Europe last season. According to FBREF data, he ranks within Europe’s top 85 percentile of wingers for passes attempted, pass completion, progressive passes and dribbles completed per game.

Clearly, it’s not as easy as simply replicating that in a Premier League context but, with 7 goals and 3 assists last season, the former French youth international does look an exciting prospect. Alongside Allan Saint-Maximin, the two could feasibly be a wonderfully exciting attacking line in support of Wilson.

Sadly, it’s hard to imagine Newcastle beating anyone to the punch in the transfer market this summer.

The report suggests Fulgini carries a price tag of around £12m which, frankly, looks higher than Newcastle’s budget of roughly £10m altogether. While he’d certainly be a signing to strengthen the team, there are more pressing areas – such as in defence and in midfield – that Bruce would appear to be focusing on all while trying to operate on a relatively shoe-string budget.