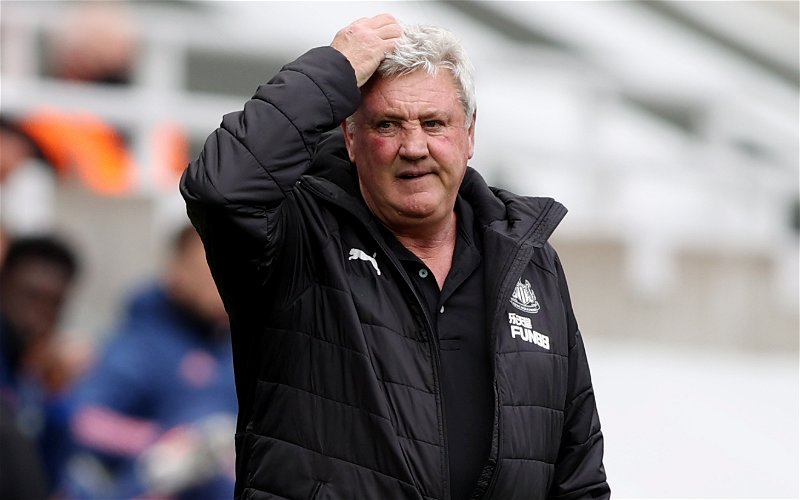 Wolverhampton Wanderers have rejected an offer from Newcastle United for defender Dion Sanderson although a new bid is being prepared, according to Football Insider.

A £1.5m offer is said to have been snubbed for a player who has reportedly emerged as a top target at St James’ Park.

Wolves are said to value the 21-year-old defender – who impressed on loan at Sunderland last season – at around £2m and would be prepared to sell him should that figure be met. For their part, the League One side are thought to be eager to sign the defender on a permanent basis though, surely, Newcastle have the financial power to out-muscle a team two divisions below them even if there have been reports about a very low budget being in place.

Would Sanderson be a good signing?

At 21, Sanderson would represent a long-term investment.

While not exactly the most eye-catching signing in the world given his lack of experience away from League One, Newcastle are believed to be eager to strengthen their options in central defence and, with money looking tight, there is certainly logic in signing a young player capable of improvement.

Noted for his pace, perhaps he could offer something different to a Newcastle defence lacking on that front and potentially afford Steve Bruce the chance to deploy a higher line, albeit with the obvious caveat that the player is unproven at Premier League level.

What did Lee Johnson say about Sanderson?

Speaking in February, Sunderland boss Lee Johnson was effusive in his praise for the player.

“He’s a centre-half and at his age level he is an absolute Rolls-Royce,” he said (via The Chronicle).

“Obviously he is stepping up to men’s football and when you do that you come up against different challenges, as Dion did yesterday and he came through that.

“In the Championship when he was on loan at Cardiff he played at right-back, which suited the style they were playing at that point, quite a direct style, when he had Sean Morrison next to him.