Transfer news: £29m Andrea Belotti could be offered to Newcastle 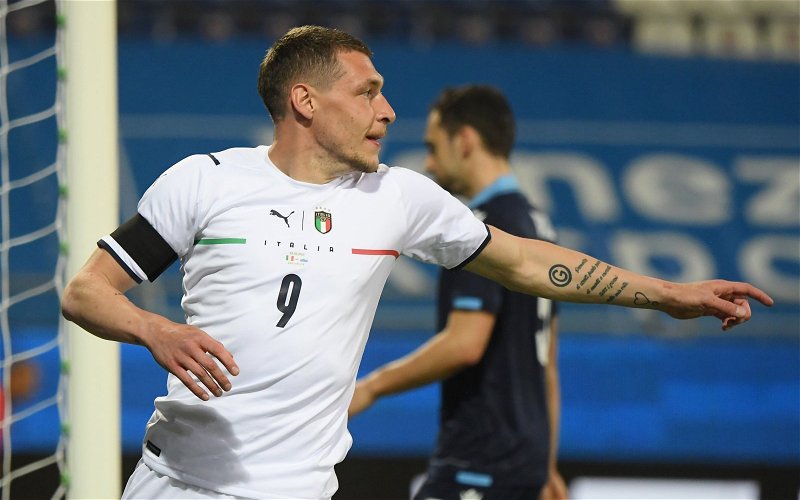 Newcastle United are likely to be offered the chance to sign Italy striker Andrea Belotti this summer, according to The Chronicle.

The report suggests the club have considered a move for the 27-year-old in the past and, with Belotti heading into the final year of his contract with Torino, the player’s valuation could drop. As a result, Newcastle could be offered the chance to bring him to St James’ Park this summer.

Would Belotti be a good signing?

It almost seems too obvious to suggest he would be.

With Newcastle having struggled for goals outside of Callum Wilson, bringing in another international striker would be a major statement of intent. Noted for his ability to play as a second striker as well, Belotti has hit double figures in every season since the 2015/16 campaign in Serie A, while also registering 27 assists.

In every year since 2014/15, he’s averaged at least two shots per game (via WhoScored), drawing at least two fouls over the same period.

Praised by legendary manager Arrigo Sacchi, Belotti would be a major upgrade on what Newcastle have in support of Wilson given Joelinton, Andy Carroll and Dwight Gayle combined for just six Premier League goals last time out.

“He’s an example because God didn’t bless him with huge talent, but with greater values like generosity, enthusiasm and passion.”

As ever with this version of Newcastle United, probably not.

The Chronicle suggest the Italian marksman could cost in the region of £29m which, while arguably reasonable for a prolific international striker, looks way out of Newcastle’s price range. After all, The Daily Mail recently suggested Mike Ashley was reluctant to pay a £4m fee for Mario Lemina as he’s approaching his 28th birthday, so the idea of paying almost £30m for another striker seems fanciful at the moment.