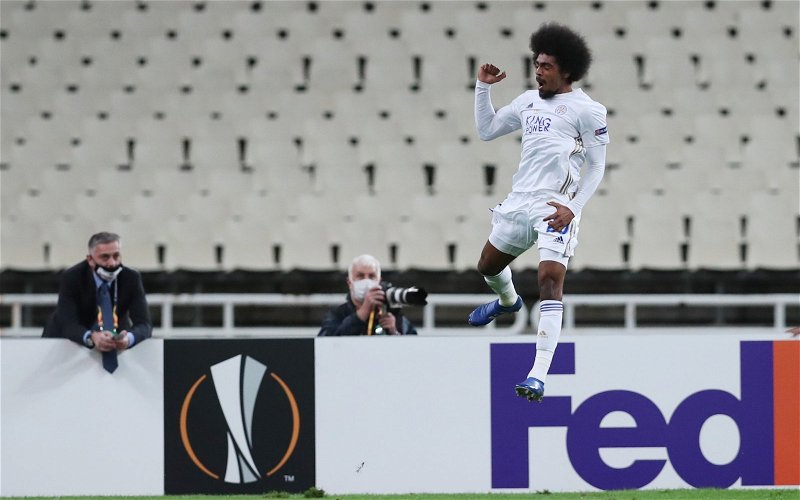 Newcastle United are working to beat Southampton to the signing of Hamza Choudhury this summer, according to Football Insider.

According to the report, manager Steve Bruce has spoken to the Leicester City midfielder and has made the 23-year-old one of his top targets. Southampton, meanwhile, are said to be considering him as a potential replacement for James Ward-Prowse with Aston Villa thought to be keen on the England international.

Has Choudhury been linked with a move before?

Towards the closing stages of the winter transfer window earlier this year, the club were believed to have lined up a deal to bring the former England U21 international to St James’ Park, along with Joe Willock.

However, Football Insider also claimed that poor relations behind the scenes with Watford meant Newcastle did not allow Matty Longstaff to go there on loan, thereby blocking Nathaniel Chalobah’s move to Leicester City, meaning Choudhury was kept on as cover. Still, with Brendan Rodgers’ side reportedly closing in on a move for one-time Newcastle target Boubakary Soumare, Choudhury could now be free to leave.

Given he made only four stats in the Premier League during the season just gone, it seems unfair to judge Choudhury on his output during the 2020/21 campaign.

During the season before that, he averaged 0.9 tackles and 1.2 interceptions per game (via WhoScored), highlighting his ability to offer some steel in the middle of the park. For context, outside of Isaac Hayden, only Matty Longstaff of the club’s current permanent players in central midfield beat him for the latter.

Clearly, it’d be hard to frame his arrival as quite as exciting as Willock’s given his goalscoring form in black and white but perhaps, alongside another more box-to-box midfielder, Choudhury could help bring some much-needed energy to part of the squad that hasn’t been significantly strengthened in terms of a permanent transfer since the summer of 2017.