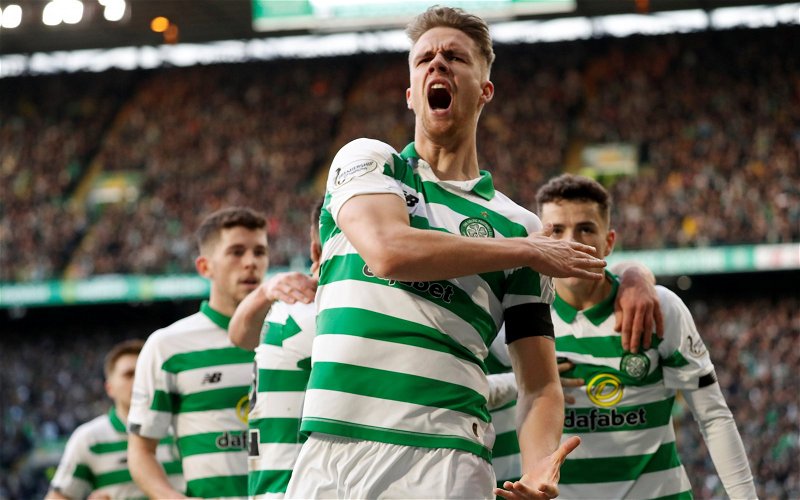 Newcastle United have been overtaken by Norwich City and Bayer Leverkusen in the race to sign Celtic’s Kristoffer Ajer, according to The Athletic.

Back in May, Nothing But Newcastle revealed that the Norwegian was the club’s top target ahead of the summer transfer window and that they hoped to land him relatively cheaply given the defender is heading into the final year of his contract.

However, the situation has now developed and the club look to have fallen behind with both the newly-promoted side and the German outfit leading the charge as Ajer gears up to leave Glasgow this summer.

The Athletic suggested in May that Steve Bruce was keen to bring in a new central defender amid doubts about the future of Federico Fernandez.

With Ajer being earmarked as a major target on that front (and a relatively cheap one given his contract status), missing out on him would have to be seen as a blow. According to WhoScored data, the 23-year-old won 3.2 aerial duels per game on average last season, which would see him rank first in Bruce’s squad, while his 1.3 tackles and 1.4 interceptions would be the ninth and third-highest at St James’ Park respectively.

Although Leverkusen can offer European football next season by way of the Europa League, losing out to Norwich would be a huge blow. With all due respect, seeing him move to a team who were playing Championship football last season is unlikely to go down well on Tyneside.

Speaking to Football Insider earlier this month, former Arsenal striker Kevin Campbell backed Ajer to move to Newcastle, citing the size of the club as a potential pulling factor.

“The lure of Newcastle, who are a big club, is going to be a bit too strong I think,” he said.

“Ajer, like the majority of players out there, wants to play in the Premier League. It is a big draw.

“I am pretty sure that one is going to happen. From what I hear from people in the game, he has made his intentions quite clear.”