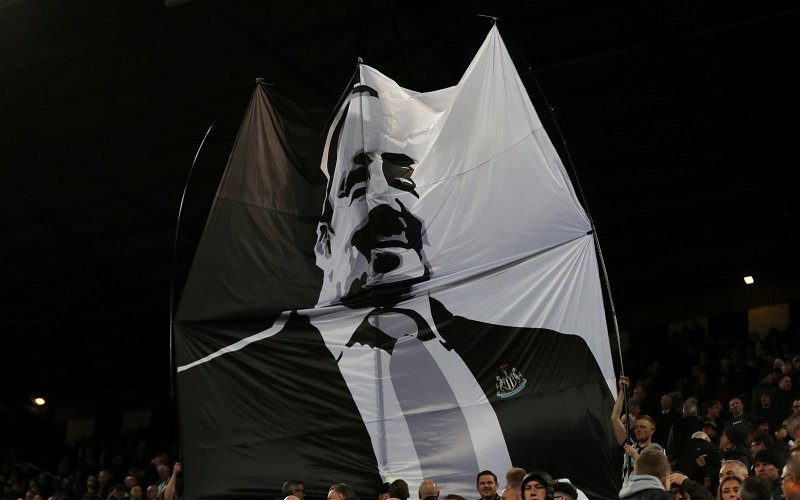 Newcastle United’s prospective new owners are lining up a move to bring Rafa Benitez back to the club, according to Football Insider.

The same publication recently claimed those behind the scenes at St James’ Park were confident the takeover would go through next month and, now, they suggest Benitez is already being eyed as a potential replacement for Steve Bruce.

Indeed, the 61-year-old is believed to be their No.1 target and the groundwork has reportedly been laid ahead of a potential return to Tyneside after initially leaving in the summer of 2019.

Could it really happen?

Frankly, it seems wholly dependent on the takeover going through and, given where we are in that saga, so much is up in the air.

Given the resources available to the potential new owners, it’s certainly not difficult to imagine the Newcastle job being an attractive one to take again, particularly with Benitez claiming he’d still be in charge if he felt those at the top of the club shared his ambition to progress.

As is exciting an idea as it is, however, the manner of the takeover story for the best part of a year now makes it difficult to realistically imagine at this stage.

What was Benitez’s win rate at Newcastle?

Across his 146 games in charge of Newcastle after taking over in March 2016, the Spaniard won 62 times, yielding a respectable win percentage of 42.4%.

Considering the lack of investment after being promoted from the Championship in 2017, that is a relatively impressive record and a major upgrade on Bruce’s so far. During his 88 games in the Newcastle hotseat, the team have won only 29 times, giving him a win percentage of 32.9%.

With Bruce proving hugely unpopular amongst the club’s support, any move to bring Benitez back to Newcastle would certainly be a way of getting fans back onside should the Mike Ashley era finally come to a close.