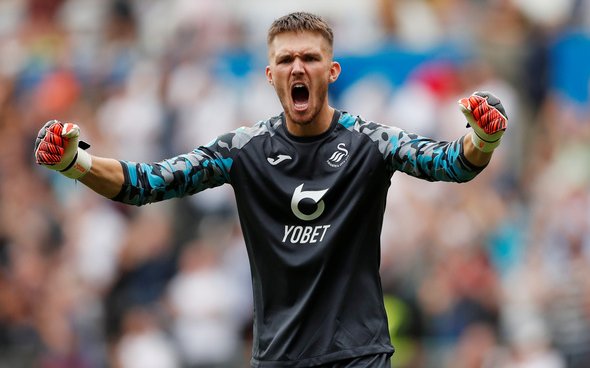 As it stands, Freddie Woodman is set to return to Newcastle United, according to The Chronicle.

The 24-year-old goalkeeper has been linked with a move to Arsenal as part of a potential deal to bring Joe Willock back to Newcastle this summer. Still, according to the report, there has been little movement on that front and he will be back for pre-season.

Having made 95 appearances for Swansea over the last two years, Woodman is believed to want to carry on building momentum and the chance of commanding a first-team berth at St James’ Park looks remote at the moment, given the presence of Karl Darlow and Martin Dubravka.

Ideally not but, sadly, Woodman looks like a sellable asset.

Newcastle’s summer budget will reportedly be low this summer and, considering how last season went when some of their biggest stars got injured, the squad quite clearly needs strengthening. Frankly, that is far more important than hoping Woodman can eventually replace either Darlow or Dubravka.

That’s not to say he can’t do that, it’s just the goalkeeping department is one of few areas of the squad that boasts genuine strength in depth. What the club need at the moment are players who can make immediate impacts in the first-team and, in order to land them, they might have to sell some of their hottest prospects.

With both Arsenal and Celtic linked, the fact the England U21 international has a contract running until 2023 means Newcastle have to consider selling him this summer, before letting him enter the final 12 months of his deal and potentially decreasing his value.

What has Freddie Woodman said about Newcastle?

Speaking to The Athletic in February, the custodian revealed that the club knew how frustrated he had been about his lack of action before.

“I hear some people in the Premier League moaning about the number of matches but it’s a dream for me,” says Woodman. “Newcastle knew how frustrated I was after they didn’t allow me to go out (in 2018-19). They knew I was desperate to improve.

“I need to be out on the grass, to feel the pressure of playing in big matches; that’s how I can improve. I just hope it continues. I know I can’t look too far into the future because I’ve experienced how quickly it can change. My dad always told me that football can take you straight back down to earth. I just want to keep this smile on my face.” 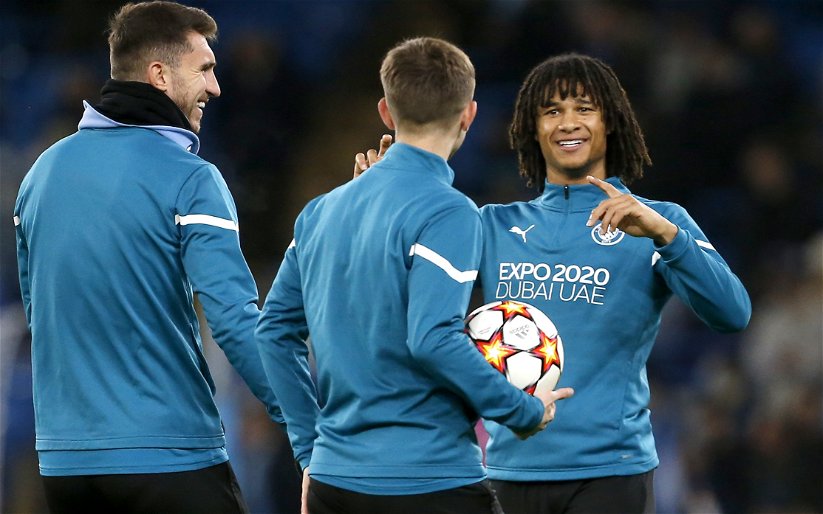