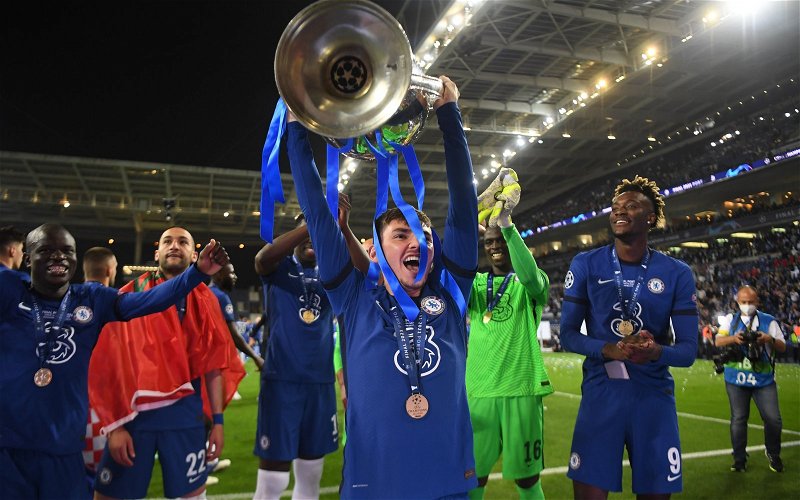 Newcastle United manager Steve Bruce would love to bring Chelsea’s Billy Gilmour to the club this summer, according to The Daily Mail.

With Joe Willock’s future uncertain amid reports he could cost up to £20m during a summer in which Newcastle seem likely to be operating under financial constraint, central midfield could be an area to strengthen.

Indeed, the club haven’t spent money on an orthodox option there since buying Mikel Merino in 2017 and, while Gilmour isn’t likely to be signed on a permanent basis, perhaps a loan away from Chelsea to further his development could be a tempting prospect for both the Scot and the Champions League winners themselves.

How well has Gilmour played this season?

Having only made 14 appearances across all competitions last season, it’s hard to judge him in any truly meaningful way.

Still, this is 19-year-old involved in one of Europe’s best teams and has been called into the Scotland squad for this summer’s delayed European Championships despite the fact he hasn’t yet made an appearance for the Tartan Army. Clearly, Gilmour has made quite the impression during his young career.

Across his five Premier League games this season, he recorded an 88% passing success rate (via WhoScored) as well as 1.5 key passes per game at Champions League level.

In a Newcastle context, those metrics would see him rank first on both fronts.

What has Thomas Tuchel said about Gilmour?

Speaking to Sky Sports (via football.london) in May, Chelsea boss Tuchel spoke of Gilmour’s quality.

“This is why he deserves to start,” he said.

“It is also because of the fact we wanted to give Jorgi (Jorginho)and N’Golo [Kante] a well-deserved rest. But this is how it is as a young player, you wait for your opportunity and we’ve put him in a position where he feels comfortable.

“He’s waited long, worked hard, and I don’t want him to overdo stuff. It’s pretty exciting for him and hopefully, he shows what he shows in training.”