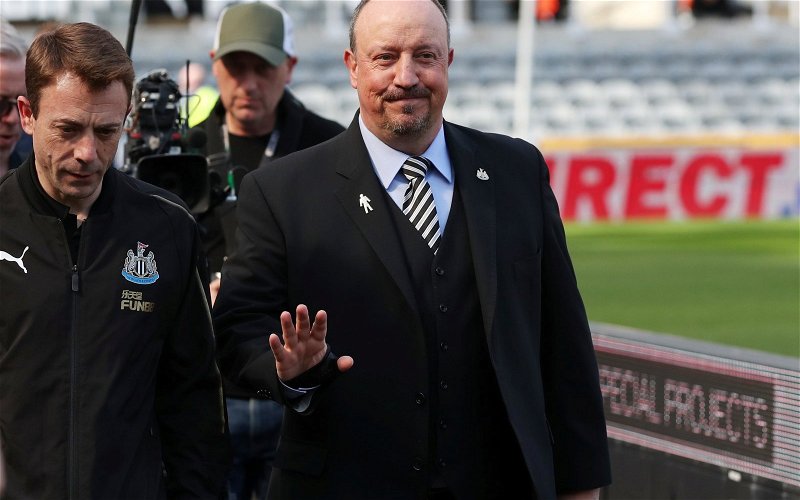 The consortium attempting to take over Newcastle United are digesting the news that Rafa Benitez is reportedly close to landing the Everton job, according to Football Insider.

Benitez has been strongly linked with a return to St James’ Park should the Mike Ashley era finally come to an end though is now thought to be heading to Goodison Park in what would be a controversial move.

A Liverpool legend after leading them to Champions League glory in 2005, sections of Everton’s fanbase have reacted angrily to the idea of him replacing Carlo Ancelotti.

Amanda Staveley is said to have been told that Benitez was keen on a return to Tyneside but the sway of working under a generous owner in Farhad Moshiri has tempted the Spaniard.

Is the dream of a Benitez return over now?

In the short-term, you’d have to say so.

Still, Everton haven’t had a long-term manager since David Moyes with only Roberto Martinez lasting over two years and, considering the level of skepticism expressed by the club’s supporters, it’s not hard to imagine Benitez’s stay at Goodison Park being a short one.

Perhaps that’s to do him a disservice. As Newcastle fans will be more than aware, Benitez has proven to be a brilliant coach over the course of his career, it’s just that his particular move looks littered with problems even early on.

Should the Ashley era end and Benitez finds himself out of work, him coming back would seem like a realistic possibility. Clearly, however, that’s a lot of ifs and, sadly Newcastle will have to go on with Steve Bruce, a man who has largely proven hugely unpopular with swathes of the support.

What has Richard Keys said about the situation?

Richard Keys, a man who has been quite open in his criticism of Benitez over the years, suggested the 61-year-old would ‘con’ Everton like he supposedly did with Newcastle.

“It will end in tears,” he wrote in his blog.

“Benitez will once again pursue his own agenda – while wrapping it up as ‘in the club’s best interests’. That’s how he managed to con the paying customers at Newcastle – by creating a phoney war with Mike Ashley that he knew he would never win. When the time came – he left – for a ‘long term’ project in China.” 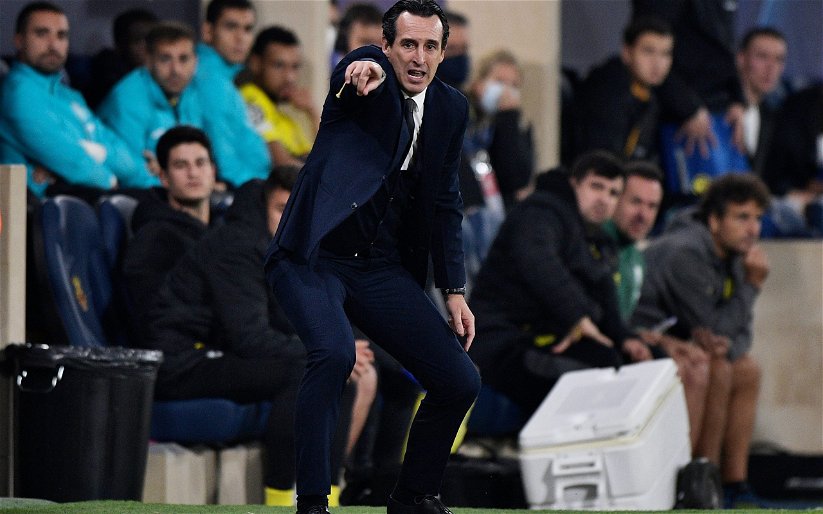 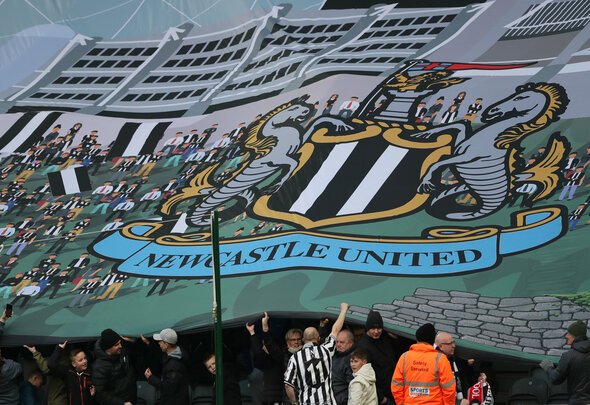 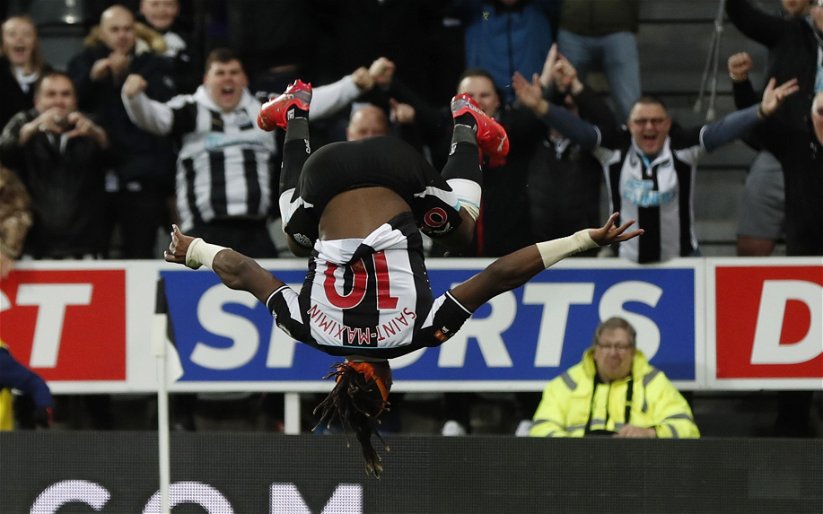