Transfer news: Three players could be sold to raise funds 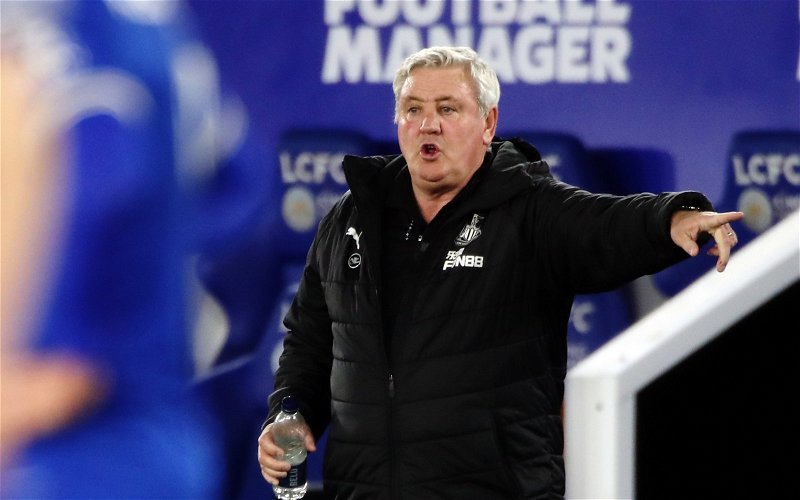 Newcastle United could sell a number of fringe players this summer in an effort to raise funds, according to The Athletic.

Manager Steve Bruce is expected to have a limited budget heading into the summer transfer window and, as a result, will have to raise money elsewhere.

While recent reports have suggested Allan Saint-Maximin is the club’s most sellable asset, the Frenchman is also arguably Newcastle’s best player and a hugely popular figure with the fans to boot, so any exit for him would be unpalatable for swathes of the support.

With that in mind, the report suggests the likes of Karl Darlow, Dwight Gayle and Florian Lejeune could all leave should offers arrive.

Should they be sold?

The only one of that trio who genuinely might have a case for feeling hard done by is Darlow.

Heralded earlier this season, there was even talk of an England call-up for the 30-year-old, who boasts an enviable save percentage of 66.7%, the eighteenth-highest of all the goalkeepers in the division (via FBREF).

Gayle, meanwhile, certainly has his uses in that he’s often looked more reliable in front of goal than Andy Carroll and Joelinton, but perhaps the latter’s reasonably promising end to the campaign alleviates the need for him somewhat.

In an ideal world, Gayle would ideally be kept but, if Newcastle need to raise money, there’s certainly a conversation to be had. Indeed, he’s thought to have recently signed a new contract and, given his excellent record in the Championship, perhaps the club could raise funds by selling him to some of the top teams in the second tier.

Lejeune has been out on loan this season and, while strength in depth isn’t something to be sniffed at, selling him before his contract expires next year surely wouldn’t have too much of an impact on the first-team.